Almost exactly a year ago, UJ lecturers Connor Hartnady and Bernard van Tonder played a crucial role in the rescue and arm amputation of a man who was trapped in the wreckage of the old power station building in Orlando, Soweto. Both are from the UJ Department of Emergency Medical Care.

The building had collapsed, trapping 13 people. Connor and Bernard spent hours cutting through steel, caring for the trapped man and helping the surgical team. It was an extremely dangerous situation in the middle of winter.

Every year, people become victims of flooding and drowning, get lost or injured in wilderness areas and mountainous terrain or become trapped in collapsed buildings. Others require rescue from fire, road accidents and other hazardous environments.

The next person who needs rescue and paramedic treatment could be you or someone you know.

Time is getting tight – you can vote until Thursday 20 August 2015 12h00 noon, then it closes! Voting is easy. You don’t have to log into or register.​

Grab your smart phone, tablet or computer and go to http://www.centrumguardian.com/stories/24-hour-rescue-team/

It will turn into a green “THANK YOU FOR YOUR VOTE” button to show you voted.

See the wreckage and Connor and Bernard on YouTube: https://youtu.be/Q1OBJCqkmW0

See more about the rescue:

How the 100-person (and dog) team came together (Read) 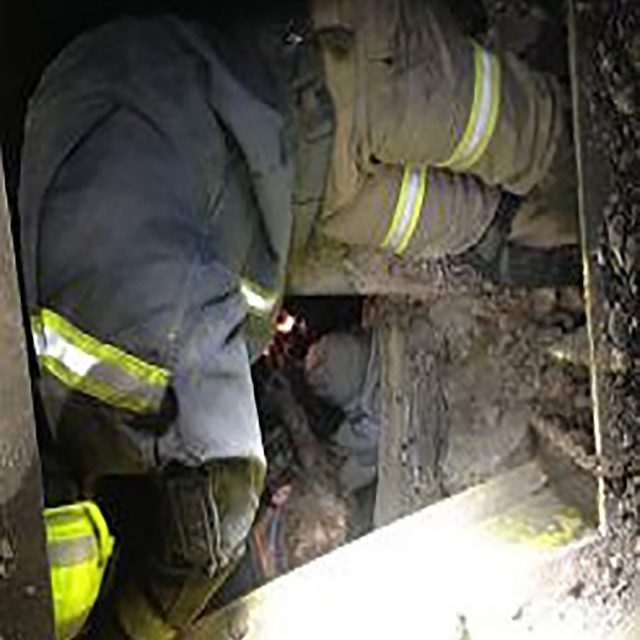