Prof Bettine van Vuuren believes in breaking through the ‘Ice’ Ceiling by raising the profile of female Antarctic researchers. She attended the Scientific Committee on Antarctic Research (SCAR) Open Science Conference in Malaysia and was nominated by the committee to be visible on its Wiki page to honour woman in Antarctic research.

Prof van Vuuren said Antarctica and the Southern Ocean islands are exceptional to study biodiversity and the impact that climate change has on species, as well as the earth’s history and geological processes. “South Africa also makes a major contribution to space and physical sciences. South Africa, as one of the original signatories to the Antarctic Treaty, continues to make a notable contribution to Antarctic science and conservation on various fronts. We have a footprint in all of the major disciplines (Biology, Geology and Physical Sciences), with UJ representatives in both Biology and Geology.” 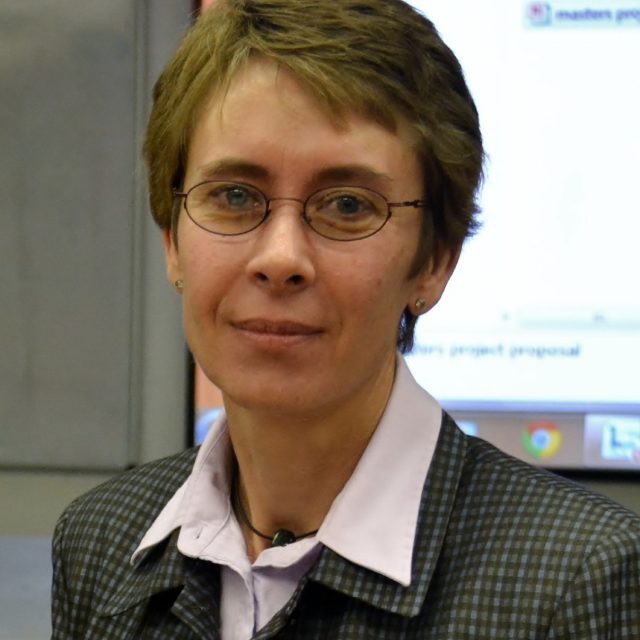