All of the above degrees were completed in 5 years of study and  She is Currently enrolled for another BSc for completion in 2024.

Ms Marais answered a few questions about her personal and academic journey:

What factors influenced your choice in qualification?

I decided to undertake a degree in Mathematics and Physics because I enjoyed those subjects a lot at school. In my first year I thought I would want to be a Physicist, but I ended up being more drawn to the abstract problem-solving nature of Mathematics, which resulted in me doing my Mathematics Honours. I also did not expect to do a Philosophy Honours at first, but I was captivated by the subject.

Tell us about your education/ training to date?

I have obtained three degrees: the first is a BSc in Physical Science, the second is a Honours in Mathematics, and the third is an Honours in Philosophy.

What career do you have in mind?

I would like to be an academic in Logic, which is a field that intersects with Mathematics, Philosophy, and Computer Science. I am particularly interested in non-classical logics.

How have you overcome challenges, if any, in your academics to date?

My most significant challenge to my academics has been mental health challenges. I dealt with these by making use of university resources such as PsyCaD, and finding support in my community.

How do you live a balanced lifestyle?

I struggle with maintaining a balanced lifestyle, as I tend to take on extra academic projects. However, others around me, as well as my mental health struggles, have pushed me to also give priority to forming and maintaining meaningful connections with others.

What advice would you offer learners who are interested in pursuing this career path?

I would advise others that want to go into academia to engage with their colleagues and departments, for example by attending talks/events. I would also suggest they try to get a taste of research as early as possible, for example by approaching a lecturer working in a field they might be interested in.

What do you do for fun?

I like to play chess online and go out with friends and family. My long-term partner and I go on regular dates as well.

Is there any person who has been particularly helpful to you on your career path and how did they help you?

Many people have encouraged and inspired me throughout my journey. My mother, Chantel Marais, is also in Mathematics and has encouraged my interest when I expressed it. I also had two school teachers who had a particularly big impact on me. First was my grade 7 teacher, who got me interested in Mathematics and Science. Before that year I was more artsy than academic. Second, was my last high school Mathematics teacher, who helped me go directly from Grade 8 to AS (matric equivalent) Mathematics.

How would you describe your first year of University experience with regards to subjects studied and what tips would you offer anyone in grade 12 who intends to study at a University for the first time?

I personally did not find the jump from school to university to be particularly challenging. Having skipped years of high school I was used to big jumps, and doing the Cambridge syllabus prepared me well. I found that there was a higher volume of work than in high school, but that the content was less challenging. My first year was very busy, since I was also taking Philosophy as an extra module and attending some higher-level Mathematics classes. My advice to students entering university would be to prioritise continuously staying up to date on all their modules.

What exactly does the word ‘success’ mean to you?

For me success means living/creating a life you find meaningful and fulfilling. The details of that would depend on your values and priorities. I would want to live a life that somehow contributes to society, and that is filled with meaningful connections to others. 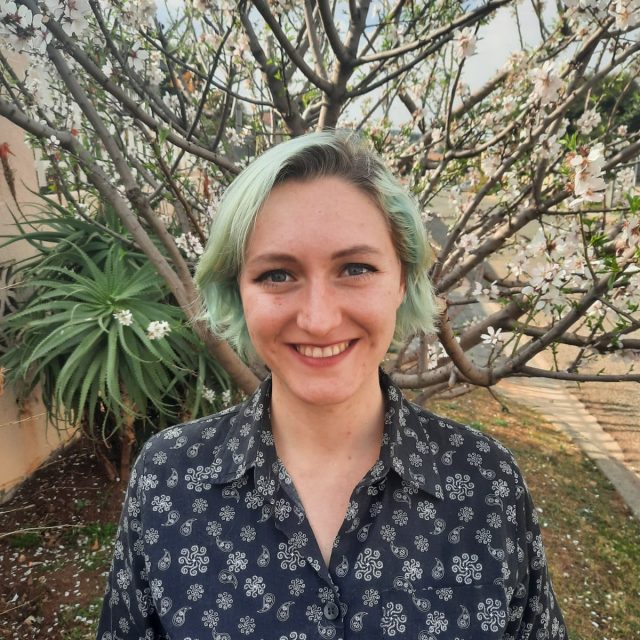