​​The University of Johannesburg (UJ) is proud to announce the appointment of Prof Letlhokwa George Mpedi as the Dean Designate of the Faculty of Law as of Tuesday, 1 September 2015

The University Council approved that Prof Mpedi be appointed as Dean Designate until 31 December 2015, and as Executive Dean effective 1 January 2016.

Prof Mpedi is the successor to Prof Patrick O’Brien, the current Executive Dean of the Faculty of Law. Prof O’Brien will assume the position of University General Counsel on 1 January 2016.

Prof Mpedi, who served as the Faculty of Law’s Vice-Dean, holds a B Juris degree (1996) and LLB degree (1998) from Vista University. In 2001 the LLM degree in Labour Law was conferred upon him by the then Rand Afrikaans University. In 2006, he received the LLD degree from UJ.

As the Director at the Centre for International and Comparative Labour and Social Security Law (CICLASS) at UJ, Prof Mpedi illustrated his passion to address inequality and social injustices in the developing world. 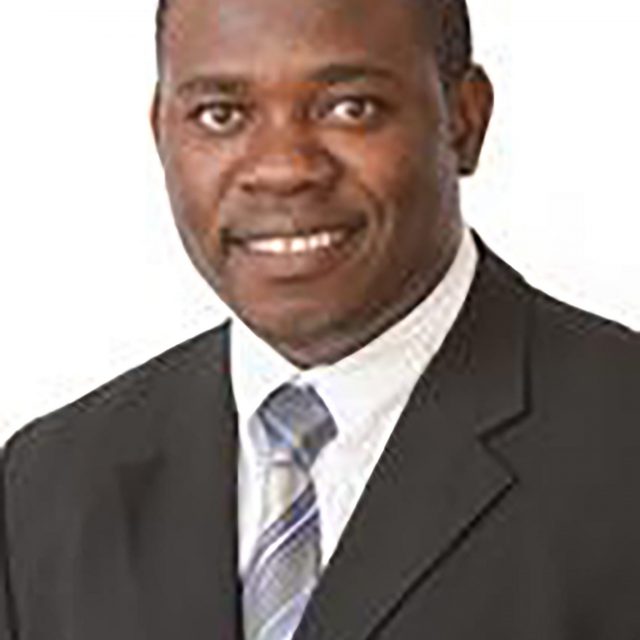