​​People, who live in poverty and were victims of crime or violence, were more prone to depression. This was one of the findings of research conducted in Doornkop in Soweto by Ms Jacqueline Moodley from the Centre for Social Development in Africa (CSDA) at the University of Johannesburg (UJ).​

​The study, conducted in Doornkop in Soweto and supervised by the UJ Department of Psychology, found that women were more likely to suffer from depression if they experienced high numbers of adversities such as loss of a job, imprisonment, death of a household member, and decrease in food security.​

Moodley found that opportunities for economic and social participation played a role in improving mental health. Women in Doornkop, who participated in the research, said that watching television, listening to music, taking part in community activities such as “stokvels”, as well as finding solace in going to church and support from their partners improved their mental well-being.

Also, the study found that constraints in the health care sector in the area may also impact negatively on people’s mental health. “Promoting mental health is not just about mental health services and should not be sector specific. The capacity to cope in adversity is impacted by social conditions. Therefore, promoting opportunities such as employment, education, encouragement of opportunities for participation and sense of citizenship could promote mental health. In this way, the effects of poverty on poor mental health can be buffered,” says Moodley.​​ 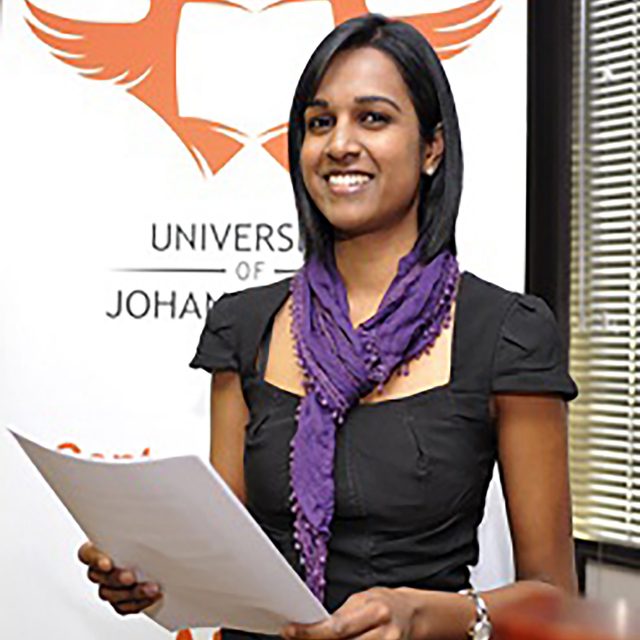