​​​While education psychologists warn against corporal punishment, parents and children would like it reintroduced at schools.
Published in : Times Live, 2011-09-28
​ 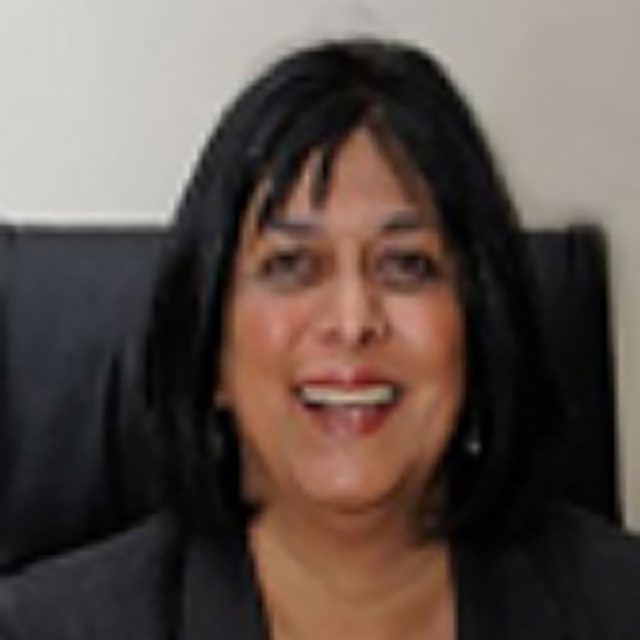