​​According to Ms Amanda Mphahlele, Lecturer in the Department of Business Management at the University of Johannesburg (UJ), believes that universities are not dealing with the issue of plagiarism in the right way. Mphahlele says that institutions must teach their students about academic writing and deal with the issue of plagiarism not just as a punishable crime, but should seek to understand what contributes to plagiarising.

Plagiarism regularly makes the headlines and universities are under pressure to tackle the problem decisively.

Plagiarism involves using someone else’s words or ideas without acknowledging the source. It can take multiple forms, from cutting and pasting a patchwork of unreferenced texts to buying texts from paper mills.

Crucially, it also includes the kinds of writing in which students sloppily pull together various ideas without due attention to academic referencing norms.

The problem is that institutions’ reactions to plagiarism, through policy and disciplinary structures, often lack nuance. Universities often don’t seek to understand what leads students to plagiarise; they tend not to distinguish between different forms of the “crime”. Instead they treat all cases as intentional and push for the perpetrator to be punished.

But for every student who intentionally steals others’ work and passes it off as her own, there are ten who don’t yet know how to build academic knowledge.

Academic writing is a peculiar literacy which varies from discipline to discipline. Generally its point is to build knowledge: the writer takes a position, develops her own voice and ensures that the claims she makes are substantiated with reference to credible, published sources.

Building a properly referenced argument, with claims and substantiation and complete with bracketed author names and inverted commas, is a weird cultural practice that emerges from a particular understanding of knowledge.

Nobody comes to the academy with these practices – they must be learned. There is ample research to suggest that students from a poor school background or who aren’t learning in their home language will find the acquisition of academic literacy even more onerous than their more privileged counterparts.

Sadly, the curriculum often fails students in this regard. They aren’t properly taught about academic writing. They are not offered enough opportunities to develop their writing, nor do they receive formative feedback from their lecturers.

Students are warned during their orientation period that the university will crack down hard on all those who commit the academic sin of plagiarism. At many institutions, students must include a cover page with all assignments stating that the work is their own. This adds perjury to the crime of plagiarism if they are caught. Some South African universities make it compulsory for an academic to immediately institute full disciplinary processes if he even suspects plagiarism.

These tough measures make sense in an era when universities are increasingly risk averse. But this stern, one-size-fits-all approach fails to take intention into account. It doesn’t address the university’s own responsibility to develop students’ competence in writing.

This means that an opportunity for educational engagement is missed and the problem of plagiarism, whatever its motivation, is ignored.

Technology to teach, not police

In some universities, students are encouraged to use Turnitin or other text-matching software before they submit assignments to their lecturers.

This software is an excellent tool for helping novice writers to develop their work. A high percentage of matched text indicates that the student has not yet taken sufficient ownership of the concepts and ideas she is using. It might indicate an excessive but entirely legitimate reliance on direct quotes. It also allows the student to check whether the matched text has been properly referenced.

In a number of universities, students must attach a Turnitin report to their assignments. This suggests a serious misunderstanding of the issues at play. Turnitin doesn’t check for plagiarism of the sort where ideas and concepts are paraphrased and then not referenced. Students who have a more proficient handle on the language being used are far less likely to be “caught” by such software.

Herein lies one of the major problems with how some South African universities are using this technology. It is seen as a means of catching students and absolving universities from the blame of plagiarism issues.

Using Turnitin as a policing mechanism rather than an educational tool means we are delegating to technology that which should be fundamental to education: developing in our students the ability to construct written knowledge in academically powerful ways.

A change in focus is needed

Universities need to be aware of the complex manifold nature of plagiarism so that they institute proper measures to manage the issue. In doing so they must support novice knowledge producers in acquiring appropriate academic practices while also ensuring they do not compromise the integrity of the university’s knowledge production role.

Focusing on how and why we construct knowledge as we do in the academy would, in our view, go a lot further in reducing plagiarism than giving students dire warnings of exclusion if they are found guilty of a crime they barely know how to avoid. 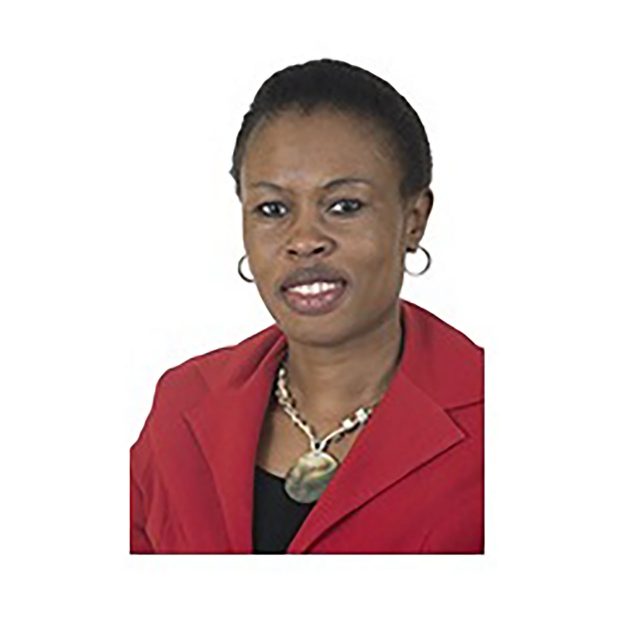