​To raise new questions, investigate new possibilities, and regard old notions from a new angle, requires’ imagination and marks a real advance in science and innovation.​

Associate Professor Ester Akinlabi and Dr Gert Adriaan (Tiaan) Oosthuizen, both researchers and lecturers in the Department ofMechanical Engineering Science, Faculty of Engineering and the Built Environment (FEBE) at the University of Johannesburg (UJ), are examples of individuals who push forward the boundaries of discovery and progress in science and engineering. Prof Akinlabi and Dr Oosthuizen have been selected, from 57 nominations, to join the South African Young Academy of Science (SAYAS) in 2014. They, together with eight other new members, were inaugurated into SAYAS in October 2014.

SAYAS, with 20 founding members, was launched by the Department of Science and Technology and the Academy of Science of South Africa in 2011, with the aim to nurture the development of top emerging young academics and unlocking their collective potential to tackle national and global problems.

Prof Akinlabi researches techniques to combine the best characteristics of different metals into a hybrid that is capable of much more than if it were built from a single material. In 2013, she was rated a Young Researcherby the National Research Foundation (NRF) in the areas of material science and technology, laser materials processing, and friction stir welding.

In 2014, three and a half years after joining UJ as a lecturer, she became an Associate Professor.

Says Prof Akinlabi on her field of research: “Making your mark, as a female researcher in a discipline of engineering, demands hard work and diligence. The support I’m receiving from the University has been wonderful. UJ’s slogan ‘the Art of Accomplishment ’… rings true. I’m what I want to be today because UJ has given me a platform to operate and grow in my research.”

As head of MRC, he assisted with three projects, namely: Manufacturing of Solar Vehicles, Machining of Titanium and super-alloys as well as the DST- and the Eskom funded Building Blocks project. He established the FEBE’s Learning Factory to focus on strengthening high level skills amongst young students and researchers and to promote scientific excellence through the methodology of learning by doing.

Dr Oosthuizen’s research interests include advanced manufacturing systems and resource efficient production technologies in which he published several conference and journal papers. These achievements helped him to receive the prize for best Post Graduate Student in the Industrial Engineering department (SU) and to be invited as the only CIRP research affiliate from South Africa. This CIRP international scientific network connects him to the leading manufacturing & production research platform in the world.
Early in his career Dr Oosthuizen become a NRF post-doctoral fellowship holder and also joined the Andrew Mellon-New Generation Researcher Development Programme. 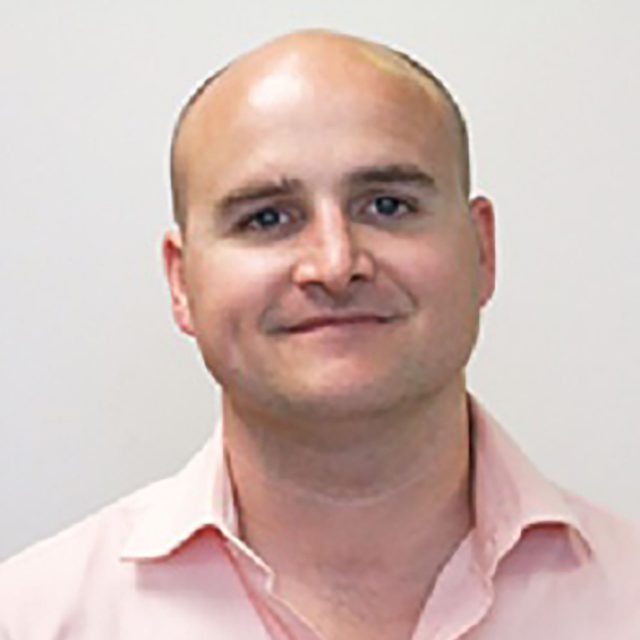