Pan-African magazine ‘The Thinker’ transferred to the University of Johannesburg

Approximately ten years after development, publishers Vusizwe Media have transferred the intellectual property (IP) of the Pan-African quarterly magazine, The Thinker, to the University of Johannesburg (UJ).

The Thinker is the brainchild of Dr Essop Pahad, former Minister in the Presidency of South Africa. Dr Essop Pahad, founder and Editor-in-Chief (EiC) of the magazine transferred the asset to UJ at no cost at a launch event hosted by The University of Johannesburg library in the Nadine Gordimer Auditorium on 17 April 2019.

Dr Essop Pahad has held numerous political offices, as a member of the National Assembly from 1994-2008, Parliamentary Counsellor to the Deputy President 1994 to 1996, and Deputy Minister from 1996 to 1999.

A Pan-African quarterly for thought leaders, The Thinker seeks to open up the space for public discourse, the clash of ideas, to stimulate intellectual debate and scientific discourse. Incoming Editor-in-Chief, Prof Ronit Frenkel, from UJ’s Department of English will take the journal forward with the aim to transform the The Thinker into a hybrid journal– a select component which will be peer-reviewed as well as providing open access, released through the institutional repository (IR).

The Thinker is a partisan journal for progressive change, but non-partisan with respect to party-political positions and activities. It strives to give all its contributors the freedom to express what they think; understanding that openness in the context of ideas, theoretical divergences and multi-dimensional practice is a necessary condition for fundamental social transformation. 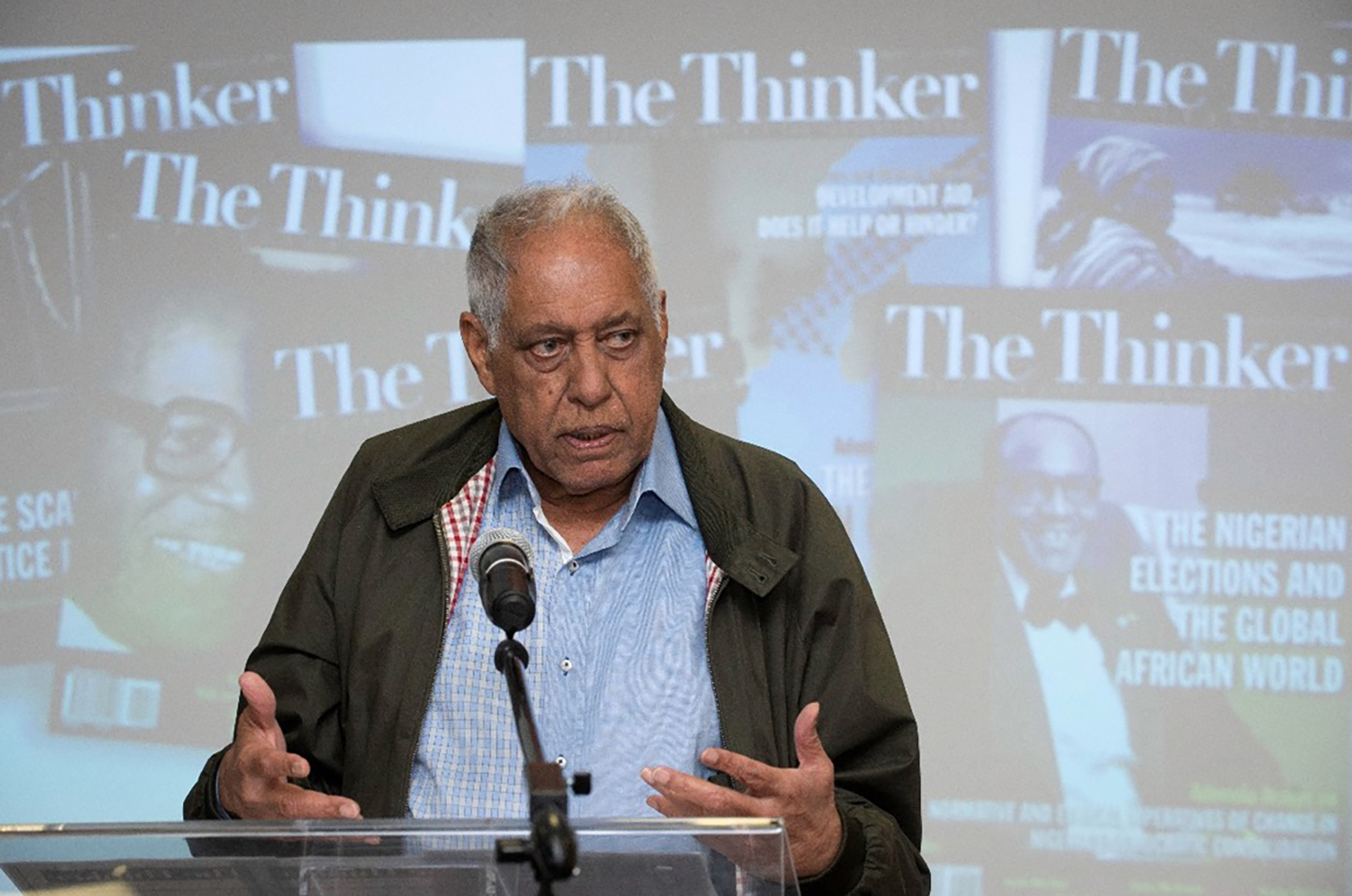 Dr Essop Pahad, founder and Editor-in-Chief of The Thinker at the launch event hosted by The University of Johannesburg library in the Nadine Gordimer Auditorium on 17 April 2019. 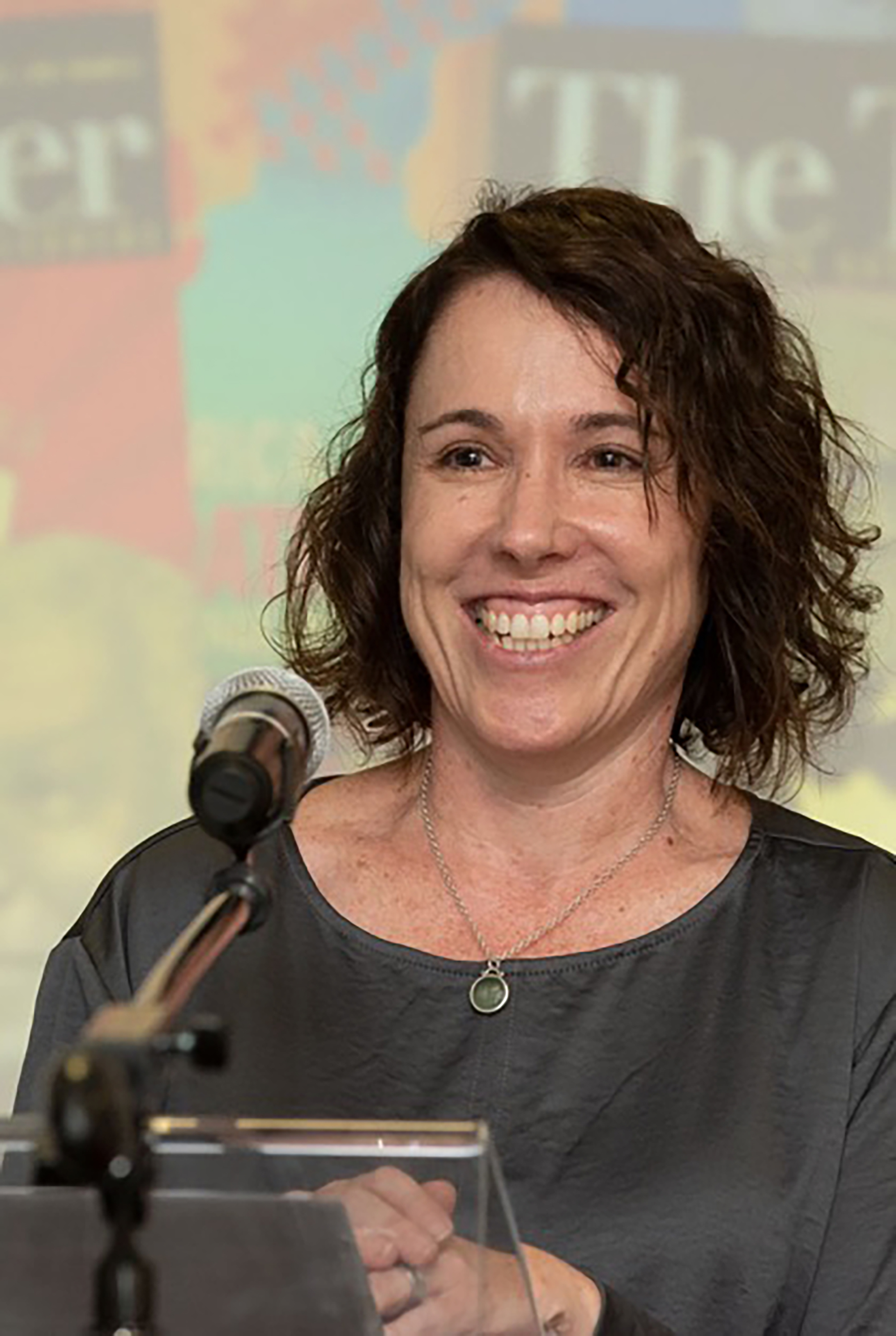 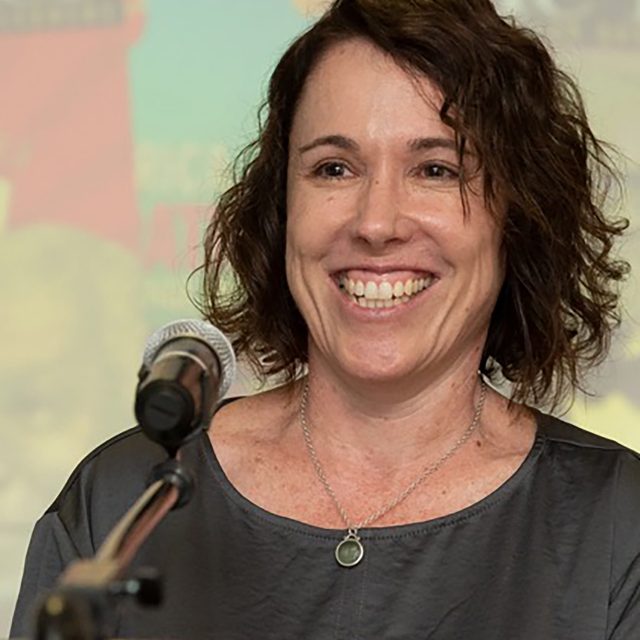