On the mysteries of early learning 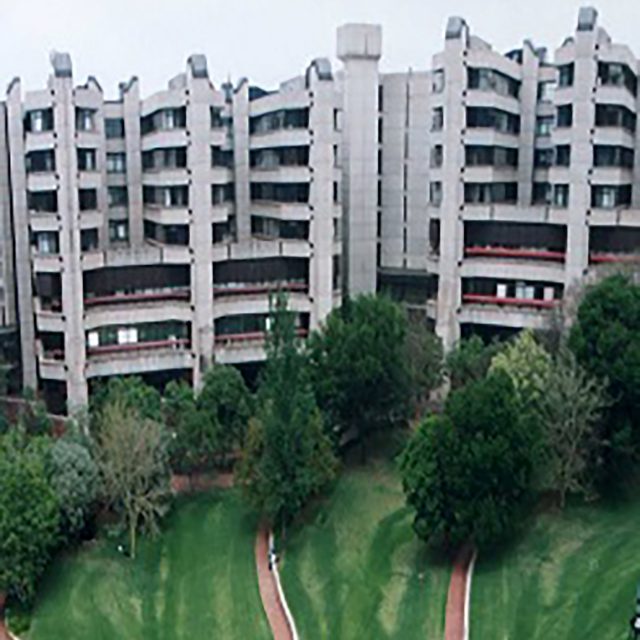