Ocean currents are not super highways for animal movement in the sea as they were once thought to be. A new Flinders University study shows that coastal ocean currents in parts of southern Australia not only move animals much less often than expected, but they also trap animals within near-shore regions, says University of Johannesburg (UJ) scientist, Dr Peter Teske, in the Department of Zoology, formerly a marine scientist at Flinders University, and one of the authors of the study.

The study ‘Oceanography promotes self-recruitment in a planktonic larval disperser’ was published in the Nature journal Scientific Reports (link to article) and was funded by a Discovery Grant from the Australian Research Council (ARC).

The findings have important implications for the design of marine parks and for fisheries management.

Many marine species have a two-phase life cycle in which adults are sessile or sedentary, with dispersal instead promoted by ocean currents during their larval stage.

This movement of organisms and their genes (often called connectivity) is essential to maintain local populations large enough to ensure their long-term persistence, or to allow re-colonisation of populations that went extinct due to natural disturbances or human influences.

“It has traditionally been assumed that most marine larvae get transported passively by ocean currents, and that the majority of larvae that settle in a particular region originated elsewhere. We found neither to be the case,” says the co-ordinator of the study, Professor Luciano Beheregaray of the Molecular Ecology Lab at Flinders.

The Flinders team, in collaboration with marine scientists from the South Africa, New Zealand and England, showed that coastal ocean currents can promote high retention of larvae close to the regions where they are born.

They first used data from ocean currents to simulate connectivity for a limpet (a rocky intertidal mollusc that disperses as larvae) along a large coastal zone between South Australia and Tasmania. Then they compared the oceanographic simulations with realised connectivity based on genetic data from limpets collected along this coastal zone.

“For instance, reduced oceanographic connectivity and more genetic differences between populations were found in regions with a wide continental shelf, with movement primarily affected by local wind-driven circulation and coastal trapped waves,” he continues.

“In contrast, more connectivity and less genetic differences were found between populations where the continental shelf is narrow and larvae are more likely to be transported by high velocity currents.”

“Our results support the idea that in regions with a wider shelf, such as in South Australia, closely spaced marine parks represent a more suitable management approach. That would be preferred than a design with large but geographically distant marine parks because the majority of larvae will probably not disperse over greater distances.”

The Government of South Australia has created a network of 19 marine parks to help protect both its native species and its beautiful marine environment.

Although it appears that several South Australia sanctuary zones (the highest level of protection within marine parks) are too small to achieve their desired conservation value, their geographic proximity to one another probably represents a reasonable starting point to maintain population connectivity in the region. 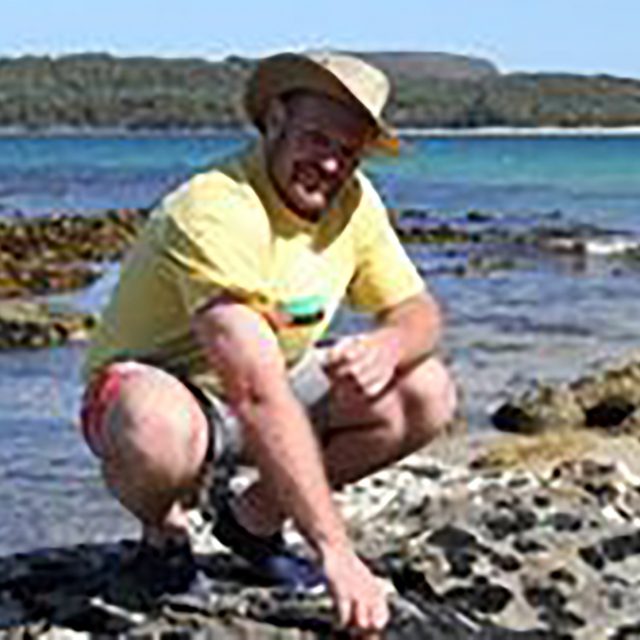