Number of children in social welfare to rise

​​About 11 million of children receiving state social grants each year, and this number is expected to rise considerably amid plans to extend the safety net to more vulnerable children.
Published in : Msn News, 2011-09-30​ 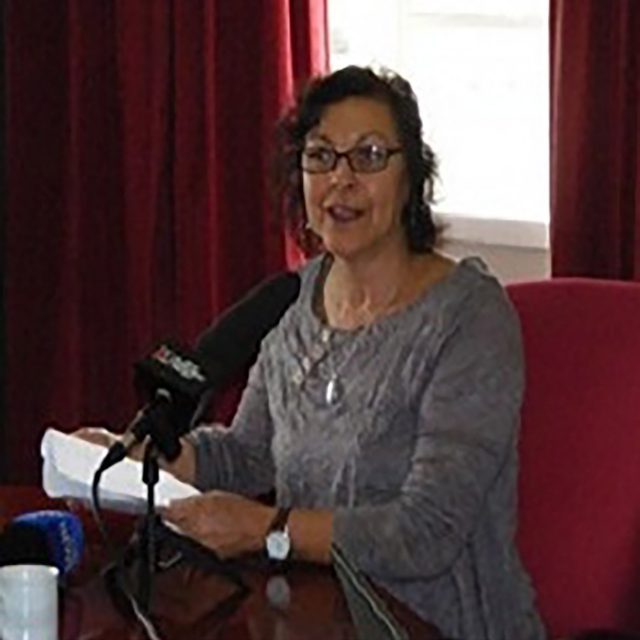