Ms Mahlangu was previously Head of Department: Sport Administration at the Durban University of Technology. She holds a BA Honours degree in Human Movement Science and a degree in BLS Event and Facility Management from the University of the Free State.

She has completed various courses and certificates in sport from the National Sport Council; the Free State Sports Academy; the Fluminese Academy in Brazil and Pretoria Technikon.

Ms Mahlangu held various leadership roles, which include: Board Member FIFA World Cup in 2011; SAFA NEC Member 2009 to date; Chairperson of the OC AWC 2010; and Board Member of AFCON 2013 and CHAN.

She served as the Head of Delegation for Team SA Universiade Kazan and has represented South African Students in the Federation Internationale Du Sport congress in Italy in 1997, and in Sweden in 1998. In 2003 Ms Mahlangu was appointed as Head of Delegation for the Banyana Banyana Women’s Soccer Team. She is the recipient of the 2011 CEO Magazine MIW Award Winner and the 2011 Nominee Administrator of the Year SA Sport Award.

We trust that Ms Mahlangu will get the necessary support and enjoy a fulfilling career as she takes up her position at UJ. ​ 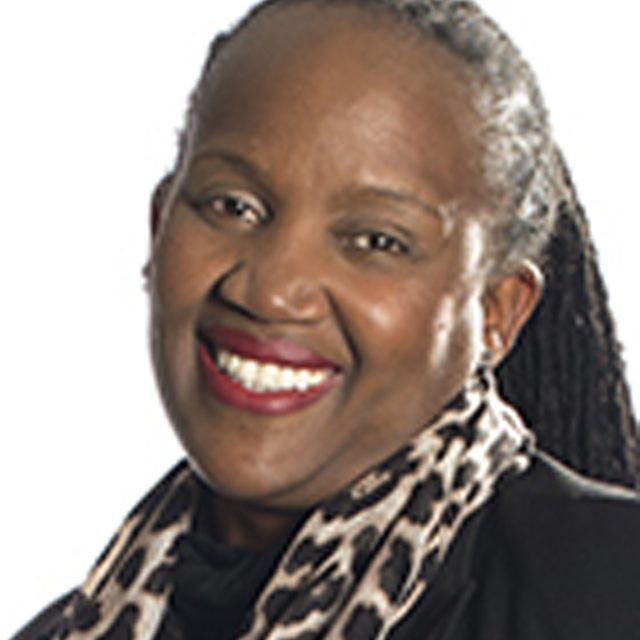