​The University of Johannesburg (UJ) is pleased to announce the appointment of the first African recipient of the Nobel Prize in Literature, Prof Wole Soyinka , who has joined UJ as a Distinguished Visiting Professor in the University’s Faculty of Humanities.
Educated in Ibadan, Nigeria, and Leeds, England, where he obtained an Honours degree in English, Prof Soyinka has held Fellowship and Professorial positions in the Dramatic Arts and Comparative Literature at the Universities of Ibadan, Lagos and Ife (Nigeria), Legon (Ghana), Sheffield and Cambridge (England), Yale, Cornell, Harvard, Emory, Nevada, Loyola Marymount (USA). He continues lecturing as Visiting Professor, Distinguished Scholar etc. in other American, European, African and Chinese universities.
Prof Soyinka has a stellar record in teaching, publications, and public intellectual discourse says Prof Alex Broadbent, Executive Dean, Faculty of Humanities, UJ. “He has been and continues to be associated with some of the best Universities in the world. UJ’s commitment to decolonisation andthe Africanisation of knowledge has led to significant dialogues at the Institution. These conversations provide the University the opportunity to ask searching questions about our African identity and our role in nurturing the New Africa, and the future of our University. Prof Soyinka, a high profile academic and social influencer whose work, sentiments, and political positionality is taken very seriously in Africa, and across the world will bring a new dimension to this discourse,” says Prof Broadbent.
At 83, Prof Soyinka, Africa’s only black Nobel laureate for Literature, continues to actively teach, offer public lectures, write prolifically, and is critically engaged in the global politics stage.
“His presence at UJ is sure to attract other respected scholars in associated areas of work, thus enhancing UJ’s stature and ability to attract even more excellent students and Scholars of repute, both locally and internationally,” added Prof Broadbent.
He also pointed out that appointing Prof Soyinka will afford students the unique opportunity to access the Nobel laureate of note, while also serving as an inspiration to younger scholars at University.
In 2016, Prof Soyinka took a political principled stance that he would leave the United States where he had pursued an academic career across Universities such as Yale, Cornell, Havard, Emory, Nevada, and Loyola Marymount for the past four decades, an ironic reverse-journey of his politically informed departure from Nigeria in the 1970s. “The return of Prof Soyinka to Africa and associated renegotiation of his American Universities appointments offer UJ the opportunity to work more avidly and closely with this discerning scholar,” says Prof Broadbent.
Prof Soyinka brings the work of the Soyinka Foundation to the Institution for partnership anchoring. “Beyond the funds associated with the acclaimed Wole Soyinka Award for Literature, there is the added value of the Foundation that will attract distinguished participants and enhance literarywork from across the globe. This will result in the further realisation of the internationalisation of the curriculum, and add to UJ’s international partnerships and mobility. The research and publications envisaged to flow out of the Foundation work will be important too for UJ’s research profile.”
Prof Soyinka delivered the UJ-Times Higher Education International conference Keynote in December, 2016. On the side-lines of the conference, conversations began to explore how best to take forward the partnership with the Professor, as well as with the Wole Soyinka Foundation, which is particularly well known for its Wole Soyinka Prize for Literature.
Among his artistic recognitions, Wole Soyinka has received the Enrico Mattei Award for Humanities, the Leopold Sedar Senghor Award for the Arts, the John Whiting Literary Prize, the Benson Medal of the Royal Society for Literature, the Premio Grinzane Cavour, The Premio Litterario Internazionalle Mondello, Italy and the UNESCO Medal for the Arts, Commander of the French Legion d’Honneur.
Currently he is Life Fellow of Churchill College, Cambridge, Emeritus Fellow of the Black Mountain Institute, University of Nevada, Overseas Fellow of Hutchins Institute, Harvard University, and Professor Emeritus, Obafemi Awolowo University, Ile-Ife, Nigeria, Founder and Chairman of the Wole SOYINKA Foundation, Nigeria.
Prof Broadbent concluded: “As a UJ Distinguished Visiting Professor, Prof Soyinka will play a highly visible representative role in his global engagements away from Johannesburg, thus furthering UJ’s brand recognition and reach. ” 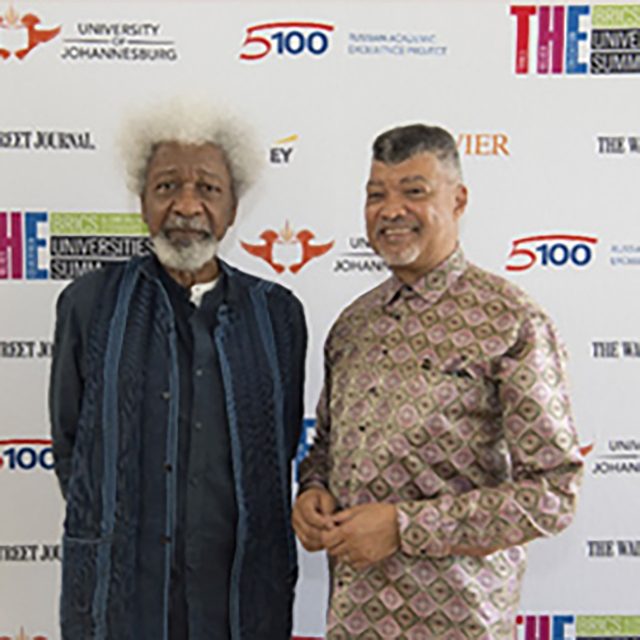 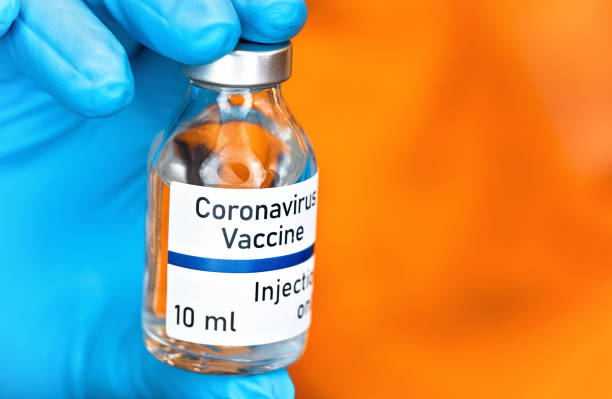 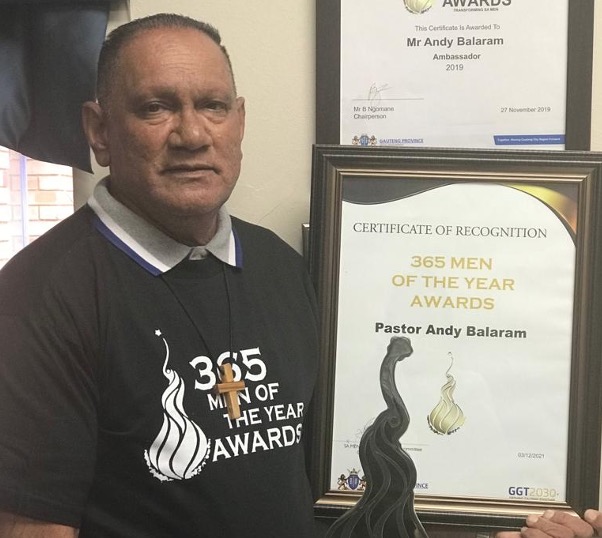 As AI and the 4IR transform healthcare, we must ensure… 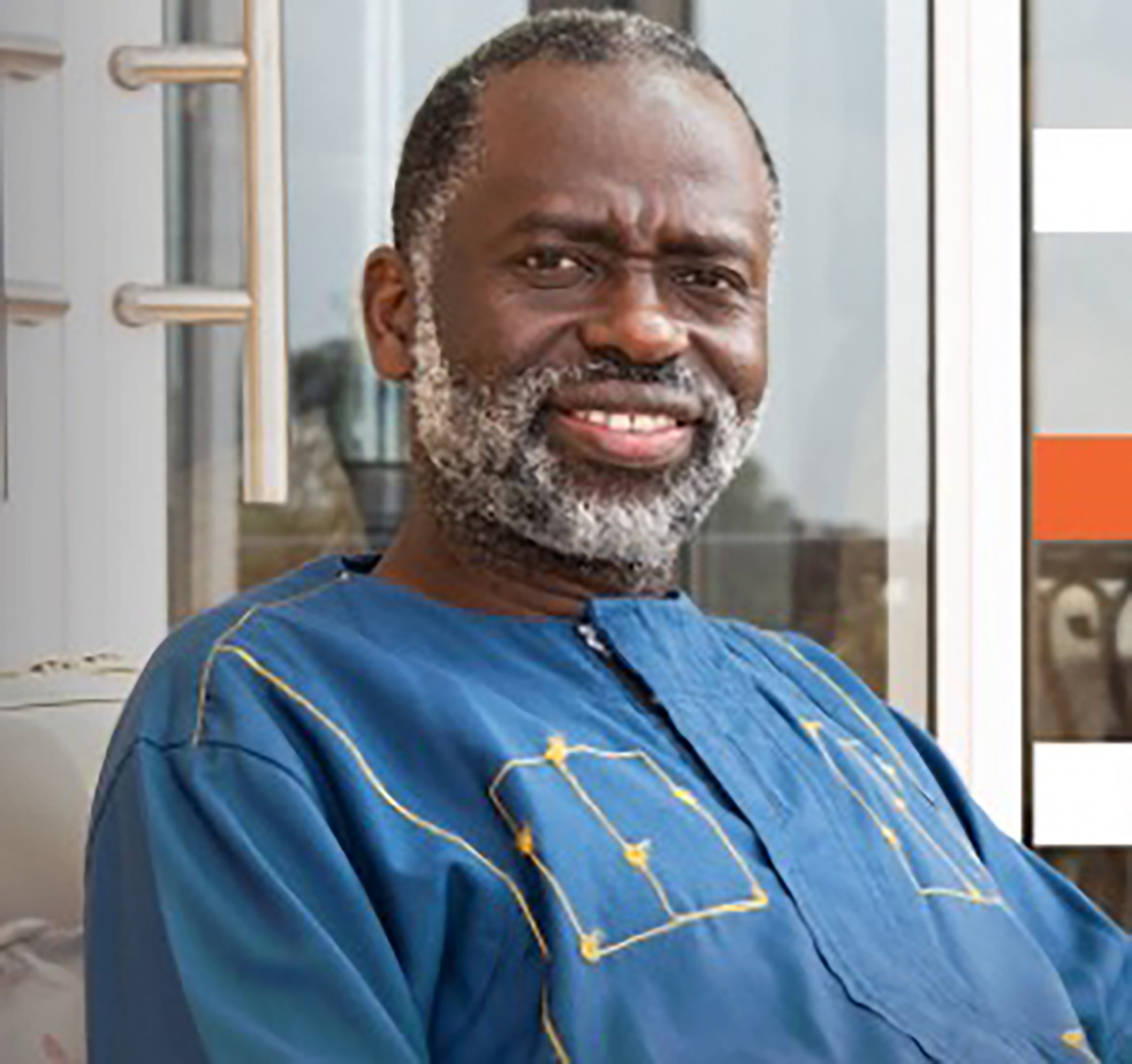 Dear UJ Community, Today marks three weeks since our University reopened, in anticipation for the start