South Africa has 2.7 million more women than men registered to vote in 1 November’s local government elections. That’s a difference of 11%, and reflects a trend first identified in 2006, suggesting that women have a stronger commitment and intention to vote than men.

But how will gender differences play out at the polls? Do men and women prefer different parties when it comes to voting at local government level? And, crucially, which factors explain the differences between men’s and women’s voting preferences?

These are the key questions posed – and answered – in a new research brief titled Does gender matter in voter preferences in the local government elections in 2021?, by the Centre for Social Development in Africa (CSDA) at the University of Johannesburg. The authors’ re-analysed data collected on behalf of the CSDA by Ipsos Public Affairs in November and December 2020 and explored voter preferences at national and local government levels. The study’s authors found:

There were no substantive differences between men and women as to why they chose to vote for a particular party. However, slightly more men (25%) selected a party because they liked the leader of the party than women (20%).
The reasons informing party choice were trust in the president, trust in the party, support for the party that brought freedom and democracy, and fear of loss of a social grant if one voted for an opposition party. Those who valued their democratic rights as a reason for party choice were more likely to vote for an opposition party.
Service delivery issues were considered important for 27% of respondents and a quarter thought that the party of their choice was addressing corruption decisively. These were no gender differences.
6% indicated that they were likely to vote for a councillor of a different party in the local elections; of this group, slightly more women were uncertain than men. The main reasons were related to efficiency, trust in the party of choice, that the councillor is not corrupt and that the councillor listens and is responsive.
Fewer women than men indicated that they feared their social grants would be stopped if they voted for an opposition party.
The factors that were predictors of party choice in the local government elections were similar to the authors’ model in the national and provincial elections, barring one indicator: job creation. Those who did not believe the ANC would stimulate job creation had lower odds of voting for the ANC (28% or 1.28 times less likely) – they were more likely to choose an opposition party. The authors called this a “significant finding” that could be expected given South Africa’s extraordinarily high unemployment rates. Here they found that younger women and men were more likely to prefer an opposition party.
This was the most recent of four nationally representative cross-sectional surveys that examined voter preferences. The first survey was done in October 2017, while Jacob Zuma was president of both the ANC and the country; the subsequent three surveys were conducted between November and December in 2018, 2019, and 2020, with Cyril Ramaphosa as president of both the ANC and the country. During the fourth wave, specific questions were asked about voter preferences and people’s reasons for choosing a particular party in the 2021 local government elections. The study surveyed a total of 3 469 people. Of the total study population, 48% were male, while 52% were female. The data was weighted to represent the national population.

Slightly more women than men indicated that they would vote for the ANC. This represents an important trend that’s been noted across the four waves: the role of party leadership in driving women’s decision-making. In the first survey, in 2017, women indicated “significant disillusionment with the ANC and in particular with President Zuma and shifted their support away from the ANC to opposition parties”. This scenario changed in the second survey in 2018, and in the subsequent surveys, as women shifted their support back to the ANC because of their support for President Ramaphosa. This support seems to have held firm in the fourth wave of data.

The authors said these findings over four data waves show that women are less tied to party loyalty than men. The shift in support for the ANC based on whether Zuma or Ramaphosa was its leader may suggest that women seem less likely to hold a strong enduring loyalty, the authors said.

The data was collected from a random, nationally representative sample, with face-to-face interviews conducted by Ipsos Public Affairs (a market research company), on behalf of the CSDA. More Ipsos data, collected by the company in 2021 for its own polls, can be viewed here.

Patel said the fact that more women than men are registered voters “augurs well for South Africa’s democracy and for the achievement of a more gender equal society”. She pointed out that women make up more than half the country’s population. 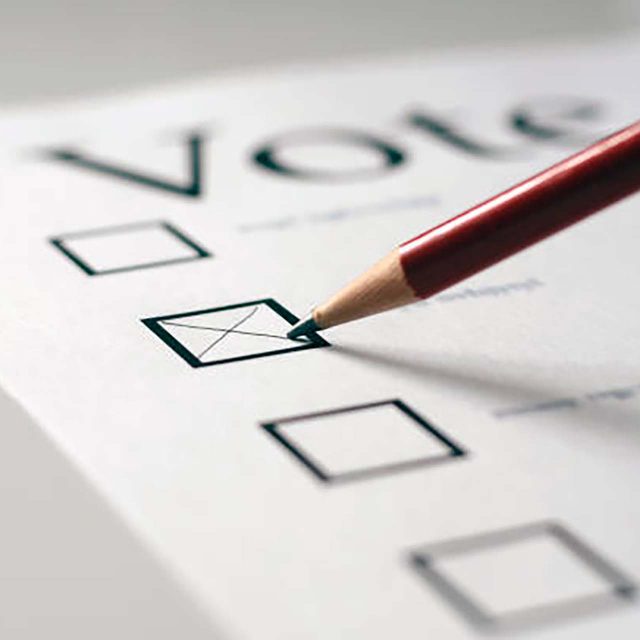