​​​Scrumhalf Jacques Pretorius will lead a new-look University of Johannesburg (UJ) squad into the FNB Varsity Cup rugby tournament, which starts nationwide on Monday, 3 February. The 24-year-old captain, who has been a member of the FNB UJ squad for the past four years, said his team was raring to go for the prestigious tertiary competition.​
“We have strong players, we have trained hard and we are excited to get Varsity Cup started. We are focused on what we do now and not on last year. It’s a new team, new strength and new leader, and this all counts in our favour,” said Pretorius.
The Johannesburg-based team kicks off the competition with a tough away draw against reigning champions Tuks, who eliminated them in the semi-final round last year. Despite this, Pretorius said his men were feeling confident and would not be deterred by last year’s results.
The transport management student, who was UJ’s USSA Player of the Year last year, takes over the captaincy from Justin Wheeler. He will be guided in his new role by Werner Janse van Rensburg, who takes over the coaching duties from long-time head Hugo van As.
Pretorius said Janse van Rensburg, who previously coached the Golden Lions Craven Week side, played an important part in UJ’s regime change.
“Werner has fresh ideas and he’s very approachable and open-minded, so I’m excited to see what this new dynamic brings this year.”
The Roodepoort resident said his players were already a strong unit, which would stand them in good stead throughout the tournament. The UJ team started their Varsity Cup preparations earlier this month with a round of warm-up games against the Shimlas, Wits, TUT and Centurion Rugby Club.
Pretorius said these pre-season fixtures were designed to test various player combinations rather than focusing on the final result, saying that the goal for Varsity Cup however was to “win, win, win”.
“We train three times a day and it’s hard but we need to find balance, not only in our training and academics, but also in life.”
The first of UJ’s home games takes place against FNB Madibaz on February 10.
Tickets cost R20 and are available at all UJ Gymnasia and the UJ Unlimited shop. They can also be purchased at the UJ Stadium on match day. Gates open at 4pm. 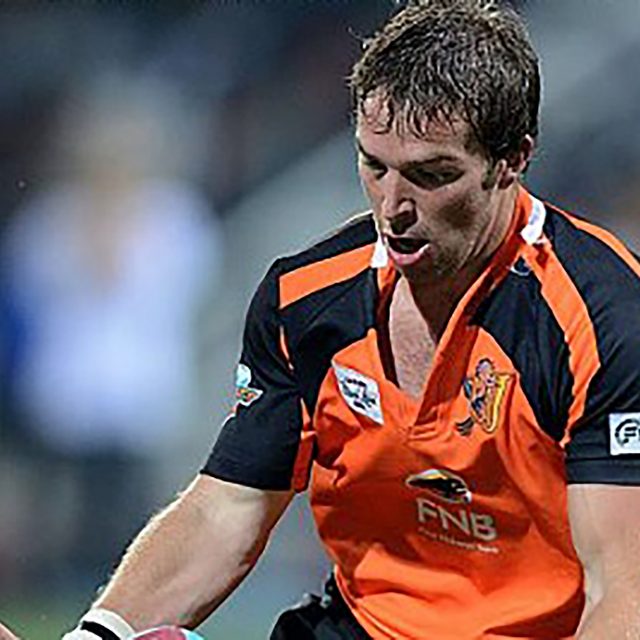