​​Professor Bruce Cairncross, Head of Department: Geology at the University of Johannesburg (UJ), was recently honoured by the International Mineralogical Association (IMA) by having a new mineral species named after him, Cairncrossite.​

The mineral, a strontium-calcium-silicate-hydrate is similar to minerals of the gyrolite and reyerite groups. It originates from the Wessels mine in the Kalahari manganese field and was discovered by the well-known collector, Dr Ludi von Bezing.

Prof Cairncross is a sedimentologist and stratigrapher, specialising in terrestrial clastic depositional systems and the origin and formation of southern African coal deposits. Together with his graduate students, he has worked in the Witbank, Highveld and Waterberg coalfields, unravelling the origin and formation of the coal seams and associated coalbed methane and applies this expertise to the exploitation of this valuable energy resource.

His other area of interest is researching the geological heritage of southern Africa and the regions mineral and gemstone deposits; he has published five books on this subject. In this regard, he has been an invited speaker at the International Tucson Gem & Mineral Show in the USA (in 1998, 2002 and 2004), the Rochester Mineralogical Symposium, New York in 2001 and at many local gem and mineral club meetings.

He has also successfully supervised 10 masters and two doctoral students. Prof Cairncross is a Fellow of the Geological Society of South Africa (GSSA), past Vice-President of the International Association of Sedimentologists (1998-2002), and current Chairman of Johannesburg’s Museum Africa’s Geological Museum Association and Geological Consultative Committee. 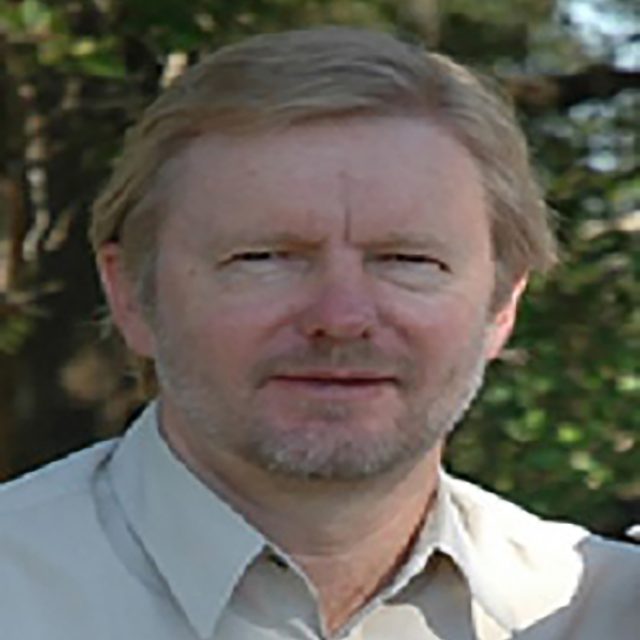