Ragged-tooth sharks Carcharius taurus, also known as grey nurse sharks in Australia and as sand tiger sharks in the USA, occur in temperate to tropical coastal waters of the Atlantic, Indian and western Pacific oceans. In South Africa they are common along the eastern and southern coasts, occurring as far west as False Bay. 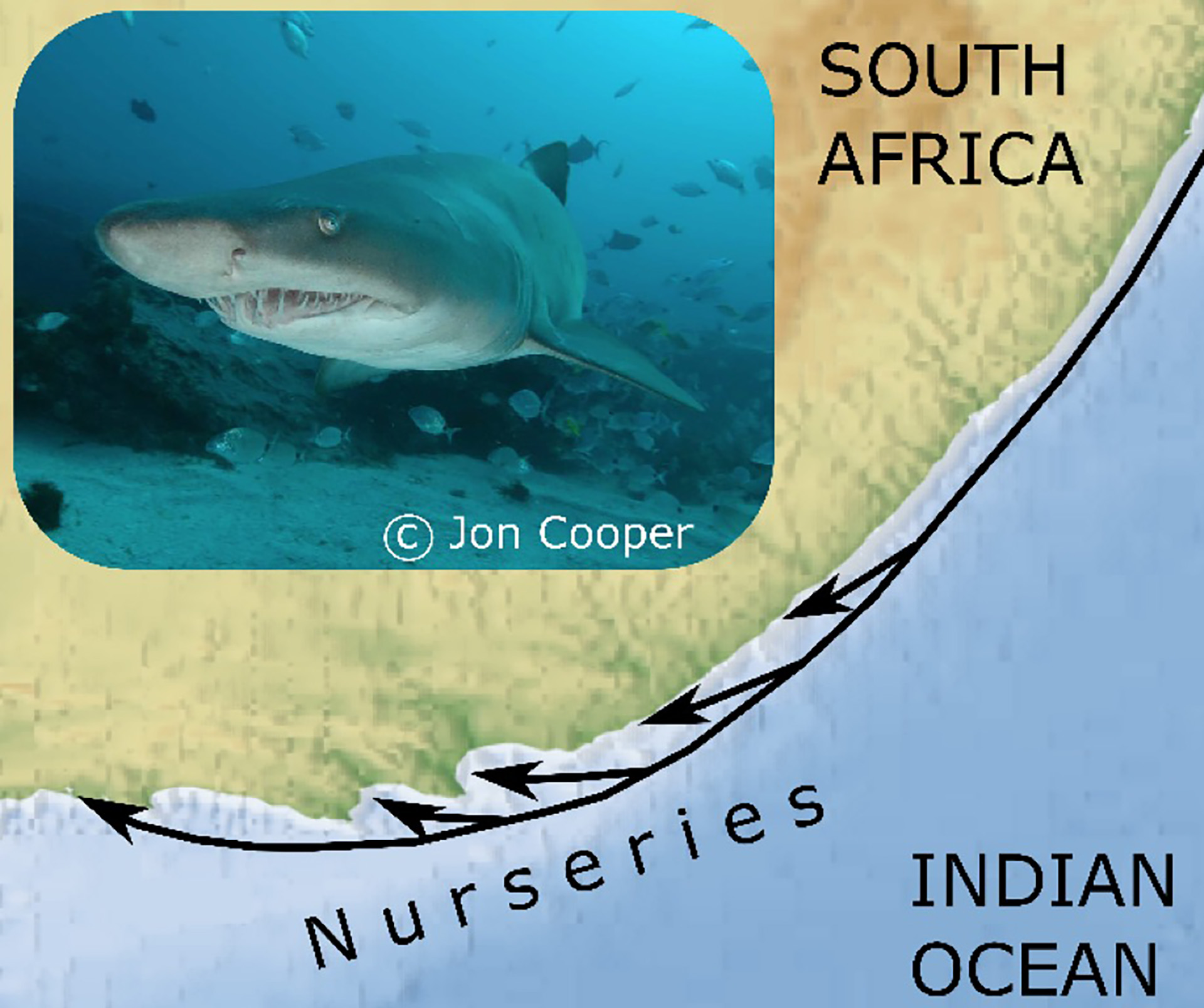 Female ragged-tooth sharks mate in the warm waters off the east coast, then leave the males behind to migrate to the cooler south coast to give birth in areas where the habitat is suitable.

“Several distinct ‘nurseries’ have been discovered along this stretch of coastline, but it was not known for certain if the nursery in which a particular female has her pups is also the same in which she herself was once born,” says Prof Peter Teske, Associate Professor at the Department of Zoology at the University of Johannesburg (UJ).

Many animal species return to the area where they were born to mate or give birth. The best-known example for such behaviour is from salmon, which hatch in rivers, grow up in the sea and then migrate back up their home river to mate, often against considerable obstacles such as strong currents, dams and even grizzly bears.

“Few people know that such “reproductive philopatry” is also practiced by some sharks, and there is little information on how accurately they can find their way back home,” explains Prof Teske.

In a new genetic study conducted by researchers from UJ, KwaZulu-Natal Sharks Boards and Stellenbosch University, an unusual approach was used to explore this issue: instead of studying the mothers (which may not be present in a nursery area to give birth but may merely be travelling through), large numbers of very young sharks were analyzed. “We have found that the pups from each nursery area are quite distinct from each other, each forms a distinct genetic sub-population” says Juliana Klein, who works on ragged-tooth sharks as part of her PhD thesis, at the University of Johannesburg. “This means that their mothers must have pinpointed the right nursery with considerable accuracy, and often bypassed other nurseries on the way. It also means that this must have been going on for many generations.”

Prof Teske, who supervised Ms Klein’s research, sees a considerable risk in these return migrations: “For a certain time of the year, much of the genetic diversity of South Africa’s ragged-tooth shark population is subdivided among different nurseries. If any of these temporary sub-populations is overfished, then the population at large is at risk of losing much of its genetic diversity. This will make it more vulnerable to diseases and less likely to cope with climate change.”

Dr Kolobe Mmonwa from KwaZulu-Natal Sharks board, who developed the research, is more optimistic: “Ragged-tooth sharks are threatened worldwide, but South Africa is one of the few places where this species is still doing quite well. If we strictly enforce the protection of the nurseries we can ensure that it stays that way”.

Ragged-tooth sharks are threatened around the world because they are slow to reach sexual maturity, they give birth to few young and, because of their inshore habits, they are highly vulnerable to over-fishing.

The study has just been published in the journal “Marine Biology” (https://t.co/nzRbtrhgcx), and additional collaborators include Dr Matt Dicken from KwaZulu-Natal Sharks Board, who collected the samples and developed the original project hypothesis, and Dr Aletta Bester-van der Merwe from Stellenbosch University, who supervised the laboratory work. 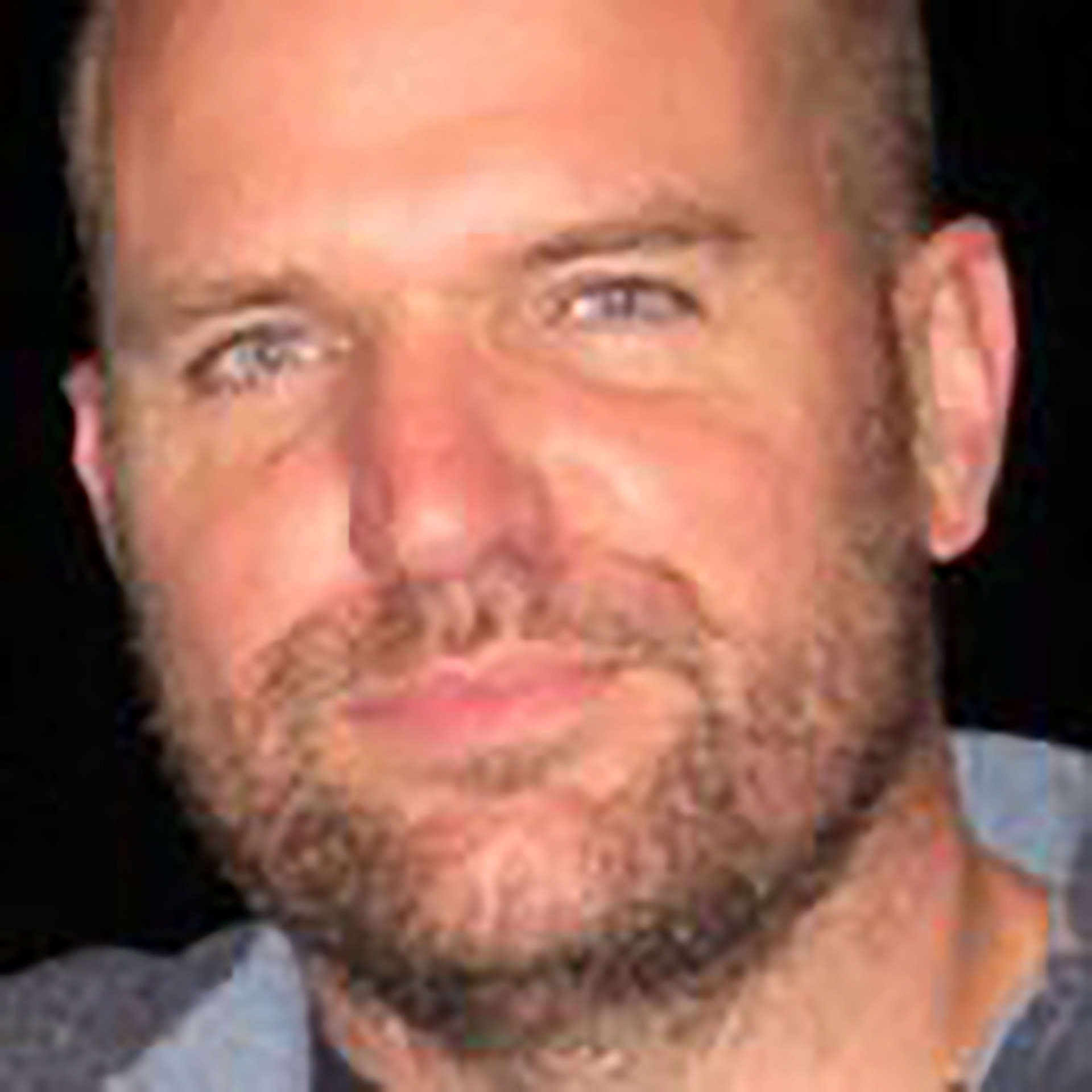 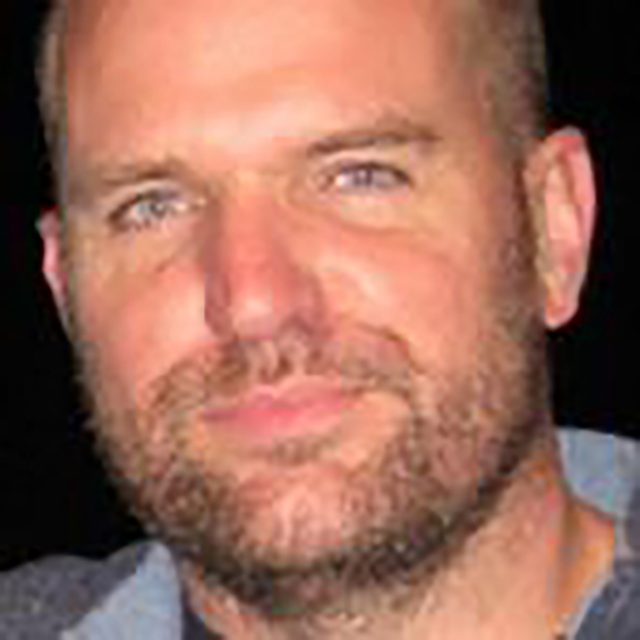