“We as Africans are being challenged in so many ways as we try to strike a balance between taking up more and more of Western culture versus holding on to the things that give us our identity; our languages, our values, our music, our dances, our way of dealing with conflict, our sisterhood and our brotherhood. We need people who can remind us what it is to struggle and to fight for our identity.” These were the words of Zimbabwean music legend, Oliver Mtukudzi, when he delivered the inaugural Hugh Masekela Lecture at the Soweto Campus of the University of Johannesburg (UJ) on Tuesday, 09 September 2014.​​

Hosted by the University, in collaboration with the wRite Associates, the Hugh Masekela Lecture, in celebration of Masekela’s 75th birthday (4 April), fosters ideas that are rooted in African epistemology that address the critical needs and aspirations of South African society and Africa in general.

In his address, Mtukudzi encouraged the audience not to give up their identity as Africans. While paying homage to the life of Hugh Masekela – the challenges, the failures and the successes, he asked a though-provoking question: How do you measure the impact of a man or a woman?

Reflecting on their relationship, Mtukudzi remembered the first time he heard Masekela on the radio around the early 1980s. “Hugh Masekela was playing the trumpet in Miriam Makeba’s band and during one of his solos, something happened. I heard him and he stood out. At the time it was really difficult, living in Zimbabwe, to get any news or hear music from black artists from South Africa as the apartheid regime seriously stifled all of this,” said Mtukudzi.

He added that “to hear black artists on radio was something really interesting for me. Back in 1958 when the first radio station in Zimbabwe started, the music was mostly European and American.”

“The year was 1983, I was already a professional musician and had been following Hugh Masekela’s work, when I first him in Bulawayo, Zimbabwe, I admired and respected his talent. We exchanged some words and then moved on with our lives. It was only three years later that I began to grasp some key aspects of the giant and icon that Bra Hugh really is,” said Mtukudzi. “I was performing at a club called Job’s Night Spot in Harare. Bra Hugh was in the audience, and from nowhere he jumped up on stage and joined me and my band. His energy, his laughter, his aura, his naughty smile were all so infectious.”

Mtukudzi pointed out that Hugh Masekela epitomises the ideology of how one can measure the impact of a man. “Yes, I know of your struggles, Bra Hugh. Of the time in your life when you battled with many things, but I am not here to focus on that. My focus is on the fact that you overcame those things and came out a better human being. An uplifting and spiritually healing human being, “said Mtukudzi.

Mtukudzi concludes: “To Hugh, my brother, my friend: thank you for your humility. Thank you for fighting. Thank you for your music. Thank you for never forgetting which direction was and is home. It is my wish that more young Africans can learn that one lesson. Which direction is home – in a physical, spiritual and in an emotional sense. If we can remember that, even when we prosper as a continent, we will remain grounded in those values that will ensure that our prosperity is not empty, but full of meaning.”

Preceding the Hugh Masekela Lecture, Mtukudzi and Masekela engaged with UJ students and aspiring musicians during a two-hour interactive discussion on the heritage in music at the Soweto Theatre.

View photos of the Dialogue and the Lecture. 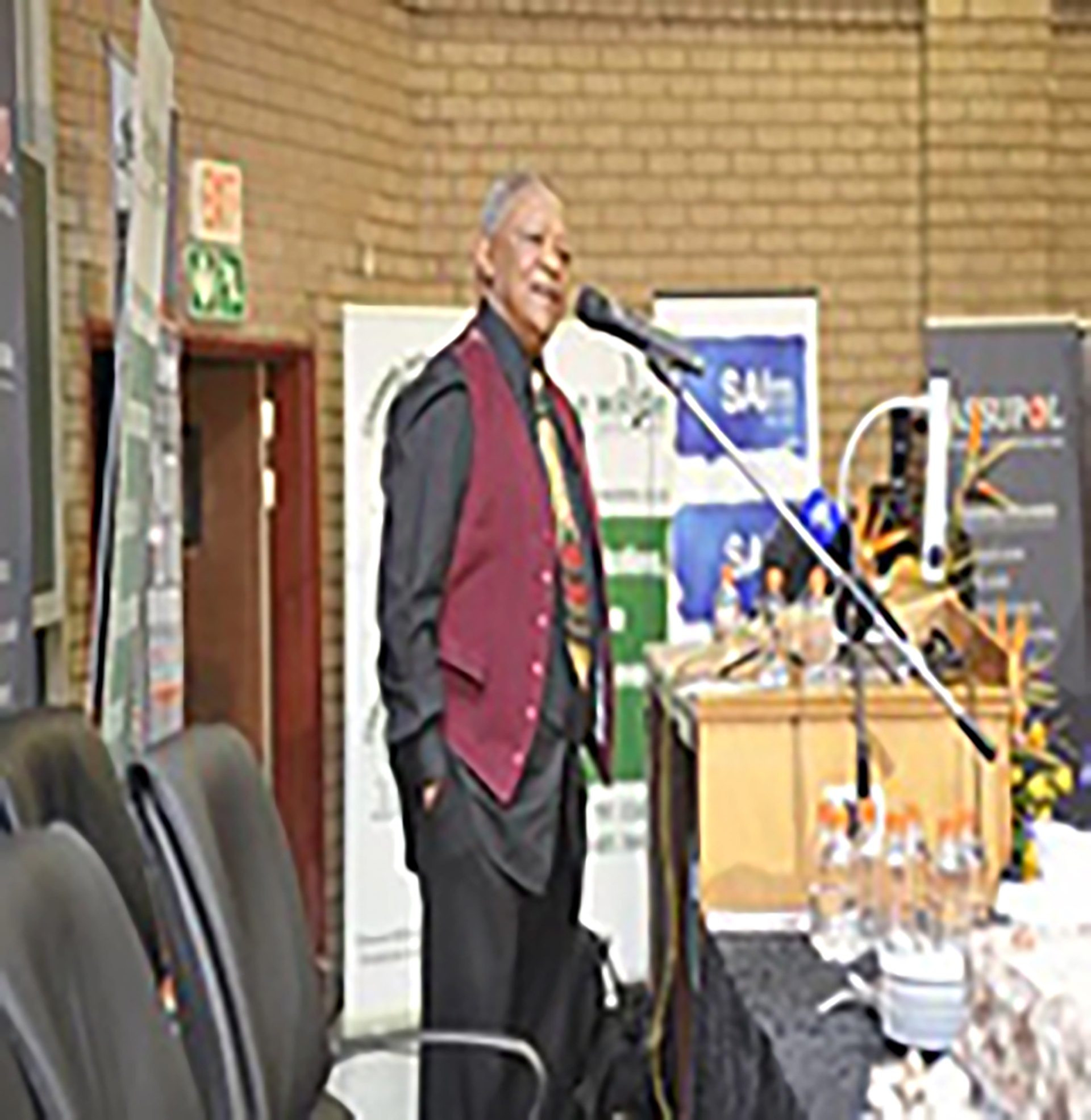 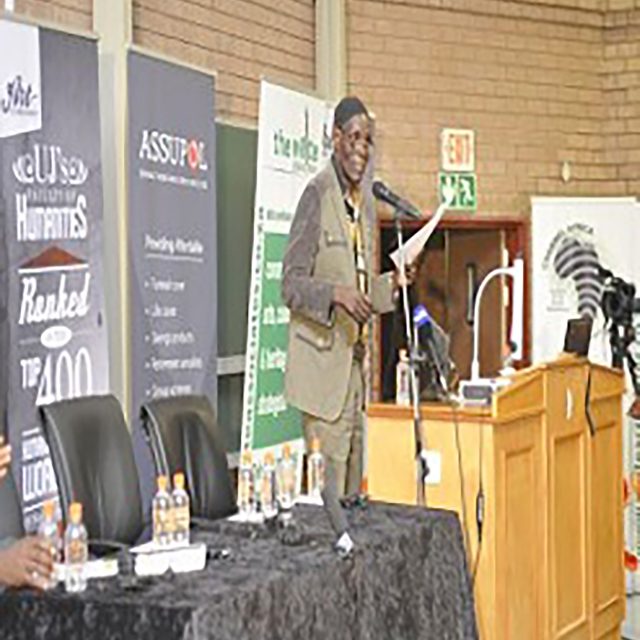