​The University of Johannesburg (UJ) announced the appointment of Mrs Mpho Emily Letlape as the new Deputy Vice-Chancellor of Strategic Services with effect from 1 September 2014.​

Mrs Letlape, currently the Vice-President for Sasol Foundations, holds a B.Sc. degree in Computer Science and Psychology from Fort Hare University. She is pursuing a PhD in Schools Reform at the Da Vinci Institute of Technology. Mrs Letlape also completed management and executive studies at the University of Cape Town, the University of Witwatersrand and Harvard Business School.

In 1999, Mrs Letlape was awarded the IPM HR Executive Practitioner Award, for her instrumental role in South Africa’s first Human Resources Shared Services Centre. This initiative was part of a pan-European/Middle Eastern and African project, housed in the United Kingdom.

As former head of a Human Resources Division, Mrs Letlape’s experience in HR policies, processes and systems; appropriate business change strategies; and transformation elements has stood her in good stead.

Her experience in fostering and further developing partnerships and relationships with a variety of stakeholders in the academic, cultural and business circles across the spectrum of communities, endorses her status as an expert in her field and complements the strategic direction of the University.

“I feel privileged and excited to be given the opportunity to contribute to the future of the University of Johannesburg. In my capacity as Deputy Vice-Chancellor of Strategic Services, I will strive to support UJ in moving forward to the next phase of excellence,” says Mrs Letlape.​ 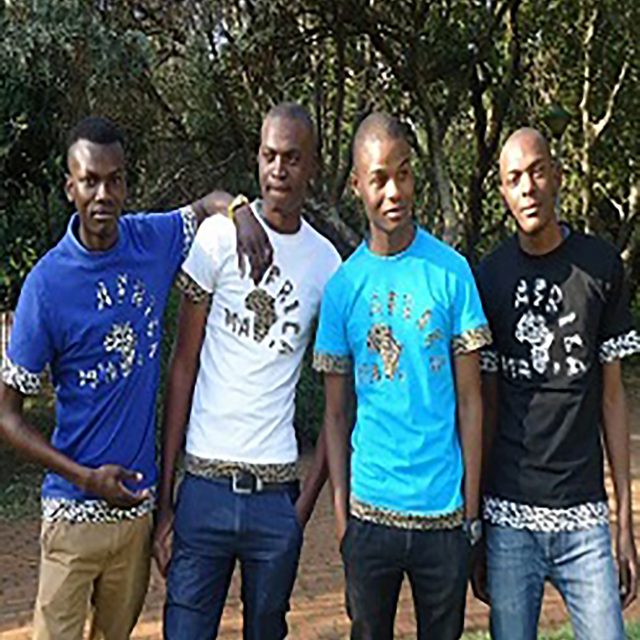