“We were extremely happy to be able to offer Dr Schulz a lectureship in the Department of Pure and Applied Mathematics, where is making very valuable contributions. He is a highly talented young researcher, a dedicated lecturer, and is already involved in postgraduate supervision.” These were the words of UJ’s Pure and Applied Mathematics HoD, Professor Willem Conradie, congratulating Dr Francois Schulz for completing a PhD in the department at the remarkable age of 25.

“I am very proud to have reached this academic milestone. It feels great knowing that I have been acknowledged for my gift,” said Schulz. “The well wishes and congratulations I received from my friends and family were truly overwhelming. I am so extremely thankful to have so many people in my life that care about my dreams, pursuits and passions.”

After achieving 100% for mathematics in matric, Schulz decided to honour his talent. He enrolled for a degree in the Mathematical Sciences and received numerous accolades as the top achiever among his peers in a variety of mathematics related subjects. The subjects, Real Analysis and Abstract Algebra, made him fall in love with abstract mathematics.

“I wanted to solve the important problems in mathematics today. In 2012, I obtained an Honours Degree in Mathematics with an average of 96.5%. In 2014, I completed my Masters degree in Mathematics under the adept supervision of Dr Rudi Brits and Dr Gareth Braatvedt. In particular, I received the Chancellor’s medals for the best Honours student and most meritorious Masters study in the Faculty of Science, respectively. In 2015, I became a permanent lecturer after already working as a lecturer at UJ on a temporary basis from 2011. The joy I feel when creating, learning or teaching mathematics is probably what inspires me to do mathematics every day.”

The title of Schulz’s doctoral thesis was “Trace Characterizations and Socle Identifications in Banach Algebras”. It produced new results pertaining to structural diversity of socles in abstract Banach algebras, in particular, depicting different characterizations of the trace amongst the linear functionals living in the dual space, and determining the algebraic structure of the socle. It further derives a generalized Wedderburn-Artin representation of the socle, which is subsequently used to identify those socles, which have the so-called Shoda-property. This research was recently published in the esteemed international journal Linear Algebra and its Applications.

“Throughout my studies I was exposed to the duties of an academic in stages,” said Schulz. “I started out tutoring my classmates and other students, and I remember the fulfilment I felt when they would finally understand difficult concepts and ultimately pass. I then started teaching a few introductory courses at the institution, which fuelled this fulfilment even further.”

“I would like to become a world famous mathematician and help to develop mathematics in Africa,” said Schulz. He said to younger generations, “If you are curious about the universe, and if you want to make a difference in the world, then a career in Science or Mathematics is definitely for you.” He enjoys spending quality time with his wife, family and friends. 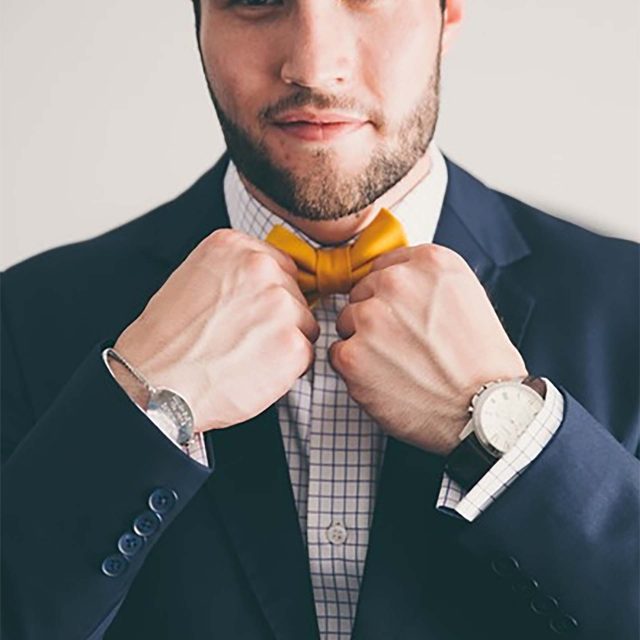