University of Johannesburg (UJ) researchers have found that most primary school pupils learned their science by rote – memorising textbook definitions of scientific concepts but not really understanding them.

In a search for ways to capture foundation phase children’s competence in ​​​​mathematics, research findings by UJ’s Centre of Education Practice Research (CEPR) and its Department of Childhood Education, together with collaborating researchers from Helsinki University (Finland), showed that science learning needed as much attention as mathematics. The research team embarked on a long-term study that places emphasis on science learning from Grade R to Grade 6.

Says Prof Elizabeth Henning, Director of the CEPR at UJ: “The research so far indicates that science learning is neglected in primary schools, that there is little research on science learning, and that children’s development of mathematics concepts has also not been researched widely. Little is known about h​ow children form science concepts and how they learn from the curriculum. Generally, the South African educational research community has not been producing evidence-based research on how children learn science and maths in different contexts and what the children have in common with their peers in other countries.”

​She pointed out that there is simply too little knowledge about the ‘developing mind of the child’. The research team produced results of in-depth maths testing of 3000 grade 1 learners in Gauteng, shedding some light of what children already know when they enter school. Final results of this test will be available in August 2015, by which the test would have been normed for local children. It originated in Germany.

According to Prof Henning various schools where children were observed, the children’s science learning was mostly through memorising definitions and recalling some loosely connected facts. “To find out how they process the factual information and their experience of the natural, physical world, children have to be studied longitudinally, or large numbers of learners have to be studied cross-sectionally and in some depth.”

“Pupils can write definitions but they struggle to grasp concepts, or to explain definitions they have memorised,” she said.

Henning called on teachers to provide practical examples of science in action. “There is a presumption that one needs material resources to learn about the world around us, instead of just using that world. Science learning is about investigation. You don’t need labs and fancy equipment for that.” 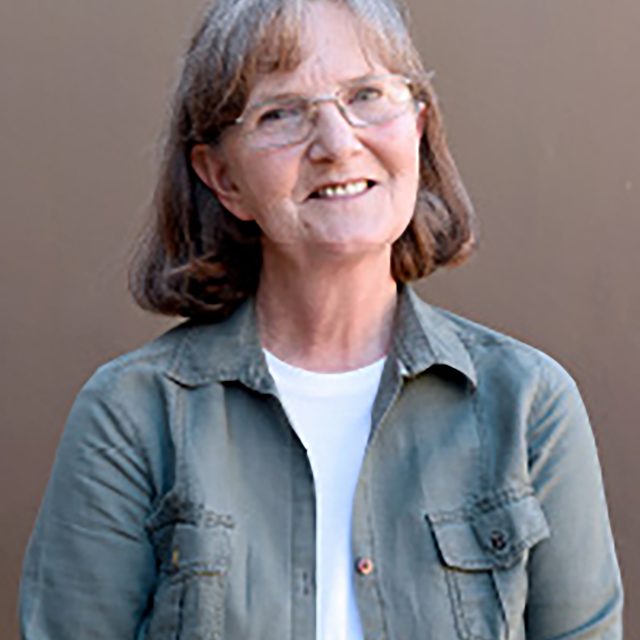