“It feels amazing to know that all my efforts to do the best that I could paid off, and am extremely grateful that NRF has awarded me the opportunity to further my studies,” said the ecstatic recipient.

Her MSc research is on the development of a candidate combination vaccine against abortion in animals caused by two different microorganisms. According to Lu, vaccine development is evolving, and aided by recombinant DNA technology it’s now possible to formulate preparations in which the virulent whole organism is not present but rather a surface protein for recognition, therefore lowering the risk of reversion and overall making vaccines safer for use. “This research area is dynamic and there is still so much room for improvement in terms of antigen preparation as well as delivery systems.”

She has been a part of the prestigious Ugenius Club for the past two years, was named the best Botany student in second and third year, the top Biochemistry student in her second year and this continued thougout her undergraduate degree. 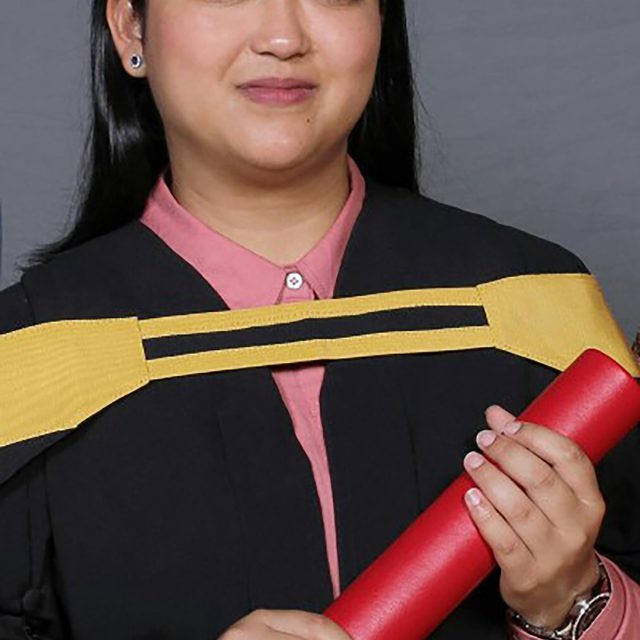