With an impressive track record as a player and coach on and off the hockey field, Tsoanelo Pholo has taken the reins as Head Coach of the University of Johannesburg’s (UJ) Hockey team. Pholo, a seasoned coach and a legend of the game who served both at club and country levels, brings an avalanche of experience to the UJ side.

Pholo plied her trade both locally and abroad, representing South Africa’s senior squad at the 2004 Athens Olympics in Greece and in Spain’s 2005 World League, as well as in the 2007 Indoor World Cup in Austria. She retired in 2010 with 53 caps for the national team.

She joined UJ in 2019 as an interim coach. In her two-year stay at UJ, Pholo showcased her talents on and off the pitch, guiding the Orange Army to many victories against tough opponents. As she puts it, sport evolves over time and competing at the highest level requires players, coaches and administrators to continuously sharpen their skills. Following her retirement as a player, Pholo has continued to educate herself to stay on top of her game as a coach.

“I am part of the Academy Online Educator Course facilitators in the Federation of International Hockey (FIH). I took the education route almost four years and since working with FIH, I have grown professionally and the experience is unparalleled. This has contributed enormously to my growth in managing players and winning matches and trophies,” says Pholo.

The former national player has been part of the game for over 20 years. She says coaching is a calling and loves everything about it including the lows that come with losing a match.

She adds: “This may sound cliché, but coaching is a calling. It is a privilege to be part of moulding players at different levels and see them grow through the journey and becoming professionals who go on to represent the country on the international stage. I love everything about coaching, the highs and the lows, the victories and the lessons.”

Some of Pholo’s achievements over the years include: 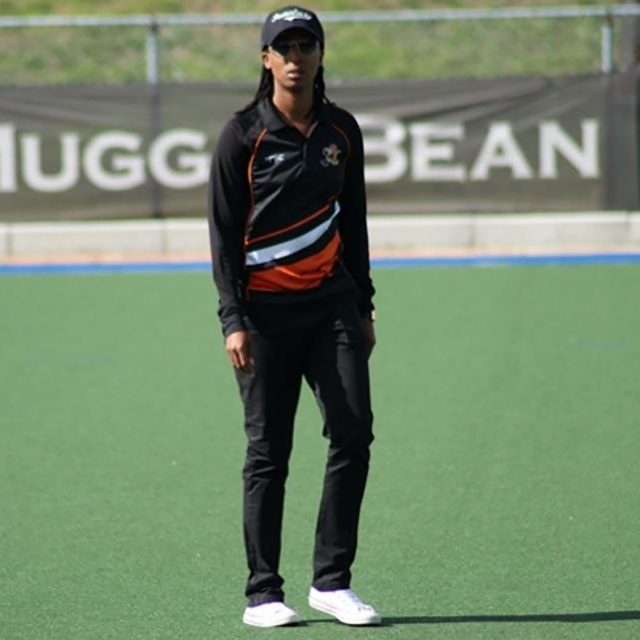