The University of Johannesburg (UJ) congratulates Liesl Laurie who was crowned Miss South Africa 2015 on Sunday, 29 March. Her poise and charisma earned her the coveted title at a glitzy ceremony at Sun City.

Liesl Laurie completed her BCom degree at UJ in 2013. In a recent interview with uj.ac.za she spoke about her passion for education and the youth. She is founder of a NPO, The Pearl Project that brings hope to young women in and around Eldorado Park and Soweto through education. She believes that education is the most important tool for conquering the world and fulfilling dreams.

Liesl Laurie was one of three UJ students that made the top 12 finalists for this year. Ntisiki Mkhize, another UJ alumna was announced the second princess in the pageant. She graduated from the University with a BCom Marketing Management degree and BCom Honours in Logistics Management. Gugulethu Banda, a second year student in BA Tourism Development also graced the stage during this year’s Miss SA finale.

In the words of Liesl Laurie, “I believe that we were all born with a purpose in life and we should never allow anyone to place us in a mould that diverts us from our destiny. That is why I live by the motto: ‘I will never fit in, because I was born to stand out’.” With such an inspiring outlook we are sure that our newly crowned Miss South Africa will continue to make UJ and South Africa proud.​​ 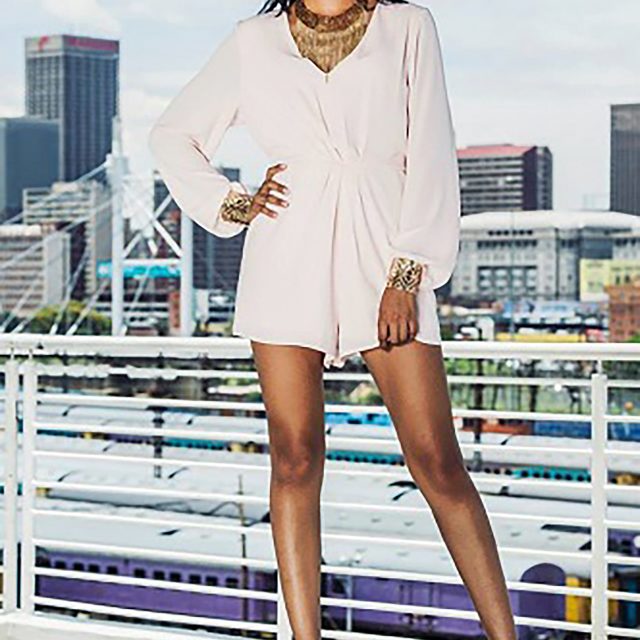