Ashraf Johaardien, SA playwright and performer, has been honoured with a 2012 Legends Award for his outstanding achievements in the entertainment industry.

This month Johaardien celebrates his first anniversary as the Head ofUJ Arts & Culture at the University of Johannesburg (UJ) where he already has nine productions under his belt with nine more planned before December. He has activated the Con Cowan Theatre on the Bunting Road as a new venue; is in the planning stages of adding yet another experimental venue to the portfolio of arts facilities he runs on the four UJ campuses, and has published two issues of a new arts magazine called “Art Much?”

In his personal capacity Johaardien delivered a critically acclaimed solo performance in iHAMLET, directed by Jade Bowers and adapted Robin Malan, at mainstream venues in Johannesburg. In addition he performed in the two-hander cabaret CLORA, also directed and designed by Bowers, accompanied by Daniel Geddes at Fringe venues in Johannesburg and at the National Arts Festival, Grahamstown.

Johaardien grew up in Cape Town and at the age of 15 he was awarded a Prince of Wales Scholarship to study at the United World College of the Atlantic in the UK. He obtained an International Baccalaureate Diploma in 1994 after which he returned to South Africa where he completed graduate and post-graduate degrees at the University of Cape Town. He has been published widely (Oxford University Press, Waverly Books Glasgow, Umuzi Random House and Junkets Publisher). His plays have been produced at mainstream theatres and festivals in South Africa and the USA, as well as in Ireland, the UK and the Netherlands. His best-known play, Salaam (2002), was awarded the inaugural Spier-PANSA Jury Award and has been performed to more than 50 000 people on three continents. He was named one of the Mail & Guardian’s Top 200 Young South Africans in 2008. His other plays include Coloured Son X (1998), Happy Endings Are Extra (2003), Miracle (2004), Stripped (2005) and a stage adaptation of K. Sello Duiker’s The Quiet Violence of Dreams (2008). He has held positions with several major South African arts and culture organisations including the SA National Gallery, Iziko Museums of Cape Town, the Baxter Theatre, the Film and Publications Board, the Centre for the Book, the Arts & Culture Trust and the Wits Theatre.

The award ceremony will take place at Gold Reef City’s Lyric Theatre on 26 August 2012. Booking for the event is through Computicket. 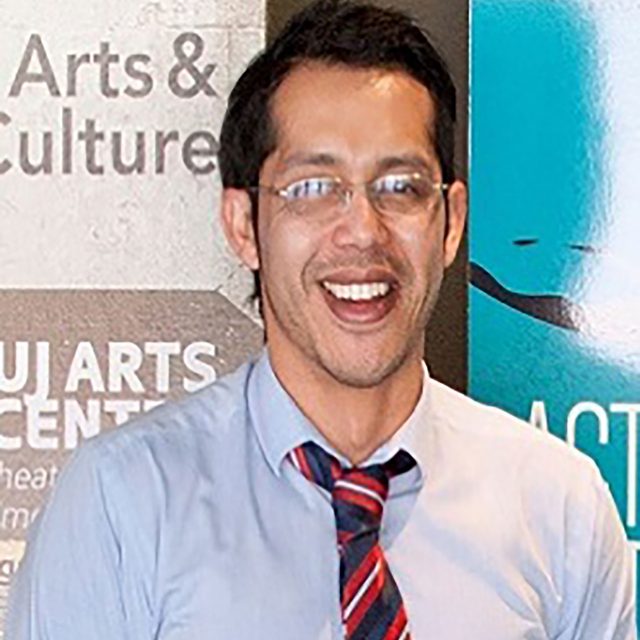