​​​“Social grants solve more problems than they may create”, says Professor Leila Patel, the Director of the Centre for Social Development in Africa (CSDA), a research centre based at the University of Johannesburg (UJ).
Patel was speaking at the annual Helen Joseph Memorial Lecture held by the University on Monday night (14 October, 2013).
During her lecture, Patel revealed findings from a study that the CSDA conducted in June this year. The CSDA study investigated the voting behaviour of grant beneficiaries in Doornkop (Soweto) and Riverlea, both poor urban areas with a high grant uptake, which was conducted partly in response to the current popular discourse regarding the effect of social grants in South Africa.
“Social grants, it is argued, create perverse incentives, such as buying votes, increasing teenage pregnancies, discouraging work seeking and a reluctance to take Anti-Retroviral medication in order to access the disability grants,” explains Patel. 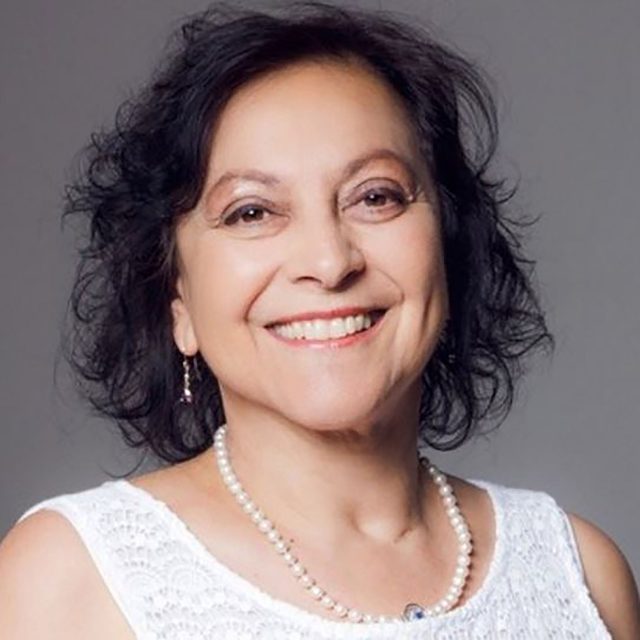