Laurika Rauch to perform at UJ

​​​Laurika Rauch – one of South Africa’s most iconic singer-songwriters of popular Afrikaans music – is returning to the Johannesburg stage for a benefit concert in support of education students at the University of Johannesburg (UJ).
UJ’s Faculty of Education will host Laurika Rauch for one night only at the University’s Sanlam Auditorium, Kingsway Campus, Auckland Park on Saturday, 29 June 2013. The show is scheduled to start at 8pm.
She will perform a selection of Afrikaans and English songs. The programme includes a few new songs, as well as many of her most acclaimed and popular songs – such as Kinders van die Wind, Op Blouberg se Strand, Jy is te dierbaar and Stuur groete aan Mannetjies Roux – from her career spanning some 34 years. She will be joined on stage by classical pianist Wessel van Wyk.​
Proceeds from the concert will benefit a group of education students to participate in a two week exchange programme in the United States, in August 2013. This initiative is a direct result of an agreement between UJ, Miami University (Ohio), and Georgia State University (Atlanta). Under this agreement students get the opportunity to observe and teach in American classrooms, and compare education in South Africa with that of the United States.
Tickets for Laurika Rauch’s performance are available at Computicket at a cost of R 120.
UJ’s Prof Josef de Beer can be contacted on (011) 559-2765 or 082 9232 865, for more information. 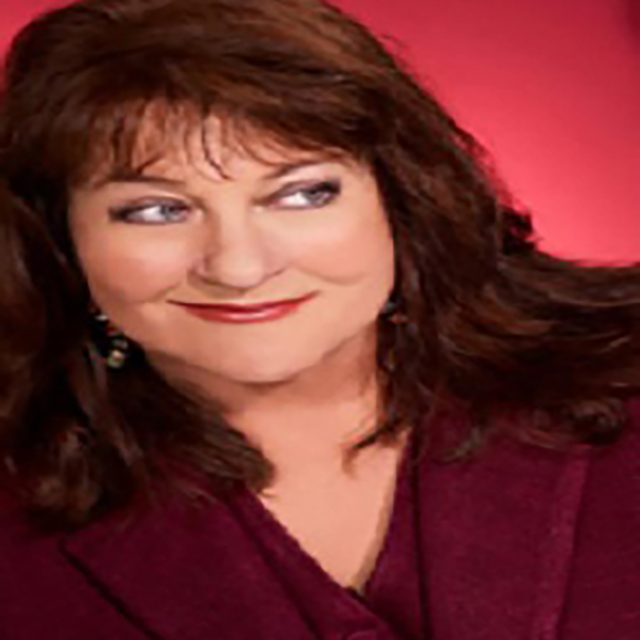