“A string of elections are set to take place across the continent this year. Leading countries in Africa are experiencing an outright challenge on political institutions through state capture and prevailing corruption. This, coupled with growing disenchantment toward democracy alongside a global rise of populism and so-called hybrid regimes, means these elections will be pivotal to Africa’s democratic outlook.” These were the sentiments shared on Tuesday, 26 March 2019 at the Auckland Park Bunting Road Campus.

The Johannesburg Business School (JBS) at the University of Johannesburg (UJ), explored the outlook for democracy and business in Africa in 2019, and how to manage political and country risk in order to be globally competitive, and locally impactful. 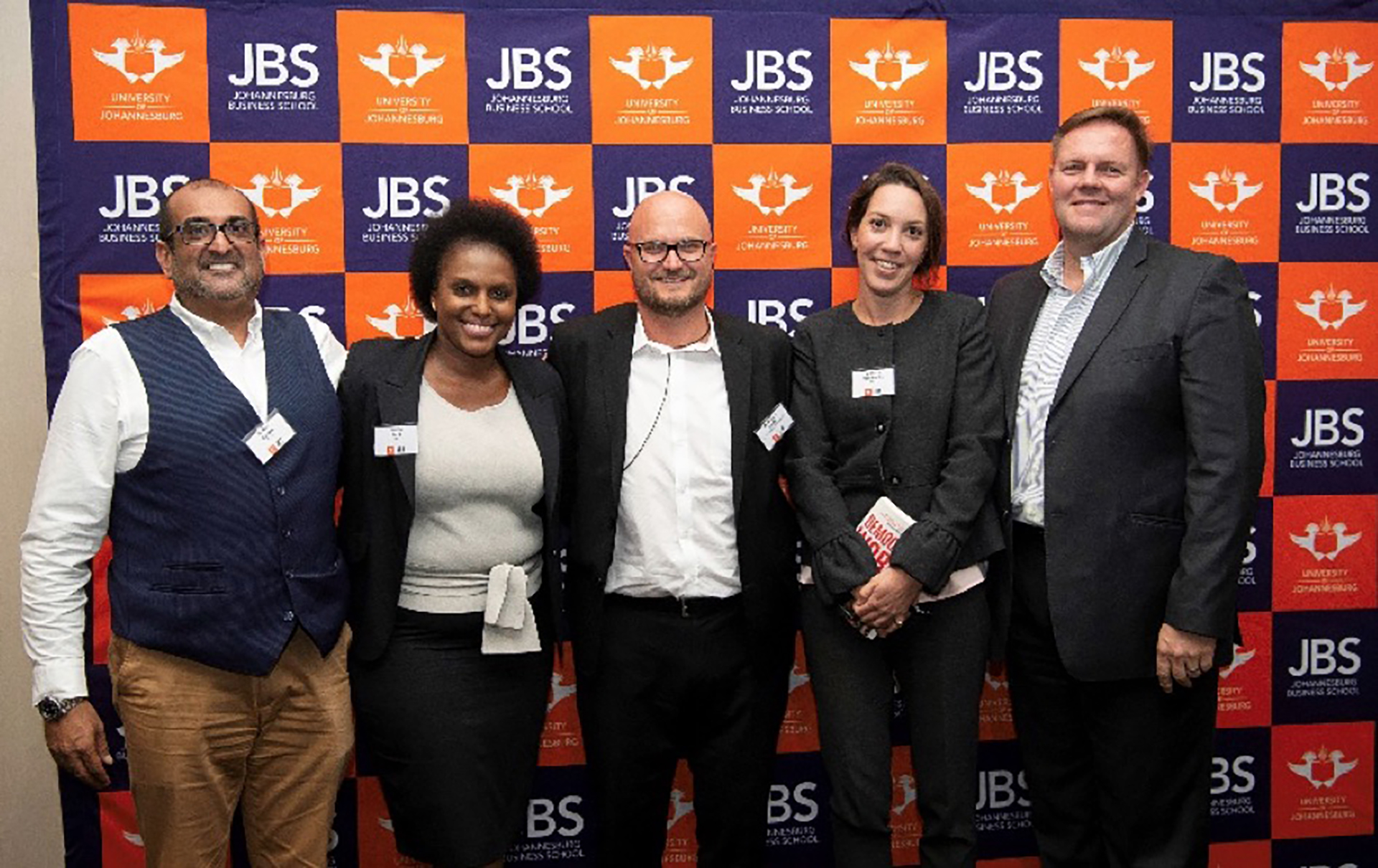 “Politics has an undeniable impact on business and economic confidence in Africa, as it does in most other parts of the world. In the context of Africa, these are inextricably intertwined and are the main drivers and shapers of context and society. Countless examples and empirical data shows that strong political institutions are paramount to economic successes”, said Prof Lyal White, Senior Director: JBS. 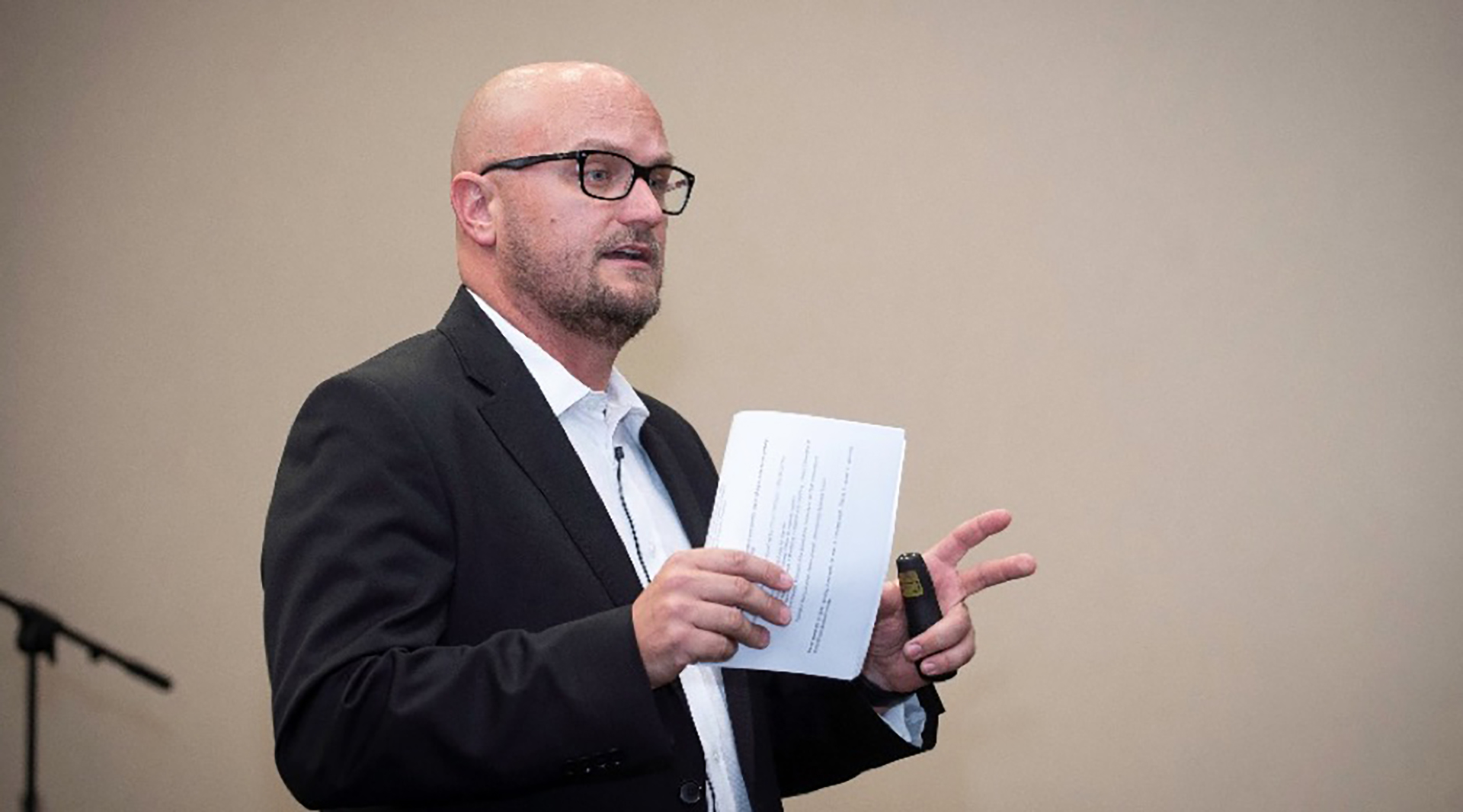 Prof White added: ”Rising populism is a serious threat. Fragile institutions, poor governance and service delivery, not to mention exclusionary politics, have made Africa particularly vulnerable to a populist onslaught at the cost of liberal democracy. This is a serious setback for progress on the continent.”

The event concluded with foresight that South Africa’s ruling African National Congress (ANC) is expecting an easy win, despite a lacklustre performance and declining popularity. However, post-election politics and policy will prove more relevant to South Africa’s trajectory. With growing populism and factionalism within both the ruling party and in the opposition, South Africa is at its most significant crossroad since the birth of its democracy in 1994. The choices and decisions made by the electorate, leadership and policy makers will determine the fate of not only South Africa, but also the continent at large. 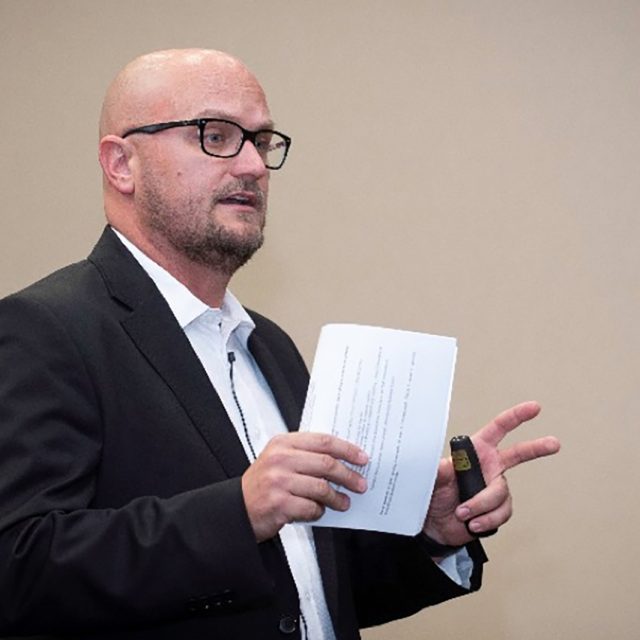