Twenty-five scholars gathered at the University of Johannesburg’s (UJ) Arts Theatre to present and engage with academics and the public about the transformation of the Humanities curriculum in South African higher education institutions. The conference, hosted by UJ’s Institute for Pan-African Thought and Conversation, took place on the 18 and 19 August 2018 and featured scholars from South Africa, the rest of the African continent as well as African-American authors.

The conference, entitled “Transforming Ivory Towers to Ebony Towers”, is premised on the background that after nearly two and a half decades of a black-led government in South Africa, the country’s education system still mirrors colonial education paradigms and the hegemony of Western thought – with African knowledge systems and the voices of African indigenous populations marginalised.

Themes for the of the conference included: The challenges of transforming South Africa’s higher education sector; Transforming historically black institutions in South Africa and the United States; Lessons from South Africa’s student movement; and Gender transformation and the Heinemann African Writers’ series.

Prof Soudien presented on “The significance of the decolonial turn,” saying that the turn “placed the politics of being human in a racialised world into the centre of the debate” and that the turn has “re-opened the discussion about ‘race’ and racial ways of seeing in fresh ways.”

Prof Bawa presented a paper on “The knowledge project of South Africa’s universities breaking through Isolation by turning inwards, lessons from the past.” 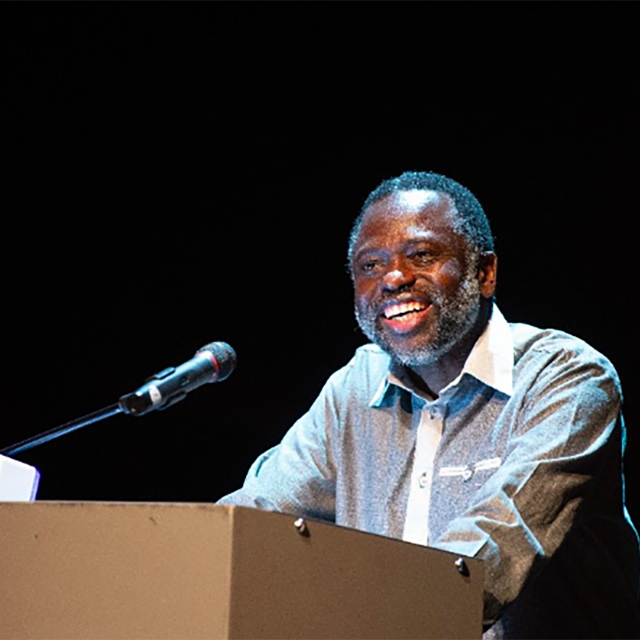