The 15th of March may be known as the “Ides of March” but there will be no foreboding for one of the University of Johannesburg’s alumnus, Dr Bernard Nthambeleni. The day will be a momentous occasion for him, as he is to be inaugurated as the Vice-Chancellor and Principal of the University of Venda (Univen).

It is also an historic occasion for the local community, as Dr Nthambeleni was born and raised at a village called Madombidzha at Ha-Sinthumule, which is located about 70km from the University in Thohoyandou, in the Limpopo province.

“This is a special occasion for me and my family and my community. I am humbled by the trust that the university has bestowed on me to lead this great institution,” he said, ahead of his inauguration. He will become the fifth Vice-Chancellor of Univen since it was established in 1982.

Dr Nthambeleni completed his PhD in Sociology at UJ in 2008, after graduating with a Master’s degree in the same field at the same institution in 1999, when it was called the Rand Afrikaans University. Prior to that, he completed an Honours degree in Industrial Sociology and Bachelor of Arts in Sociology in 1994 and 1993, respectively, at the University of Durban Westville. He spent a number of years working at the National Research Foundation (NRF) in Pretoria, which gave him the opportunity to acquire management experience.

Although he regards his appointment as the Vice-Chancellor of one of South Africa’s growing university as a defining moment in his career, he is well aware of the challenges that lie ahead. Univen still faces challenges of underfunding, inadequate infrastructure development and other service delivery issues.

“I am familiar with challenges in this area, which are quite similar in nature. A lot of change has taken place in the area and a new set of challenges has emerged, which is different from the type of challenges experienced 20 years ago,” said Dr Nthambeleni, a married father of three.

Dr Nthambeleni’s vision is to improve Univen’s academic and research rankings and position it as among the top universities in the country and on the continent, with excellence in teaching and research. He also wants to see the university making a contribution on the fourth industrial revolution.

“My vision is to position the University of Venda for impact. The university has a big role in contributing to the needs of the country by producing graduates that will meet the human resources needs of the country. The University of Venda should be known for its excellence in teaching and learning. We also have to prepare our students to compete and benefit from the digital revolution that is brought by the 4th Industrial Revolution.”

He believes that Univen has already made strides in becoming one of the universities of choice in the country.

“The only difference between us and other universities is that we have not been funded optimally in the past as compared to other institutions. Over the past ten years the University of Venda has made good progress in terms of our research output. To date we boost 30 NRF rated researchers at the University and this are not the academics that we have hire who were already rated.

“These are the academics who obtained their rating while at the employ of the university. We understand our space as a comprehensive university and we want to ensure that we carry that mandate well. We are not interested in becoming something else other than what we are mandated to do.”

Although he is now focused on growing Univen’s stature, Dr Nthambeleni has fond memories of UJ as “a great university” that contributed in shaping his career.

“My career has always been in the academic setup. When I enrolled for my MA degree at the then Rand Afrikaans University, I was working as a lecturer at the then Vista University at the East Rand Campus and I had good support from my supervisors at the department.

“I can say both my MA and PhD supervisors contributed in a big way to my development as a person. Here I am referring to Prof Tina Uys, Prof Peter Alexander, Prof Anton Senekal, Prof Ria Smit, Prof Andries Bezuidenhout and Prof Cecilia Schalekamp who was my employer at Vista University and many more colleagues in the department,” he said.

Regarding the the state of education in our country, Dr Nthambeleni reflects on the challenge that exists.

“My biggest concern about the state of our education system in the country is that we do not have a plan and good pipeline to ensure that there is synergy between Basic and Higher Education.” 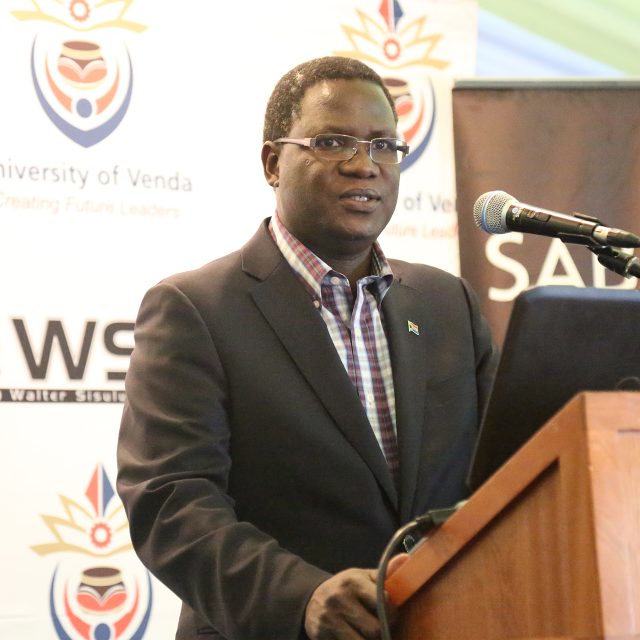 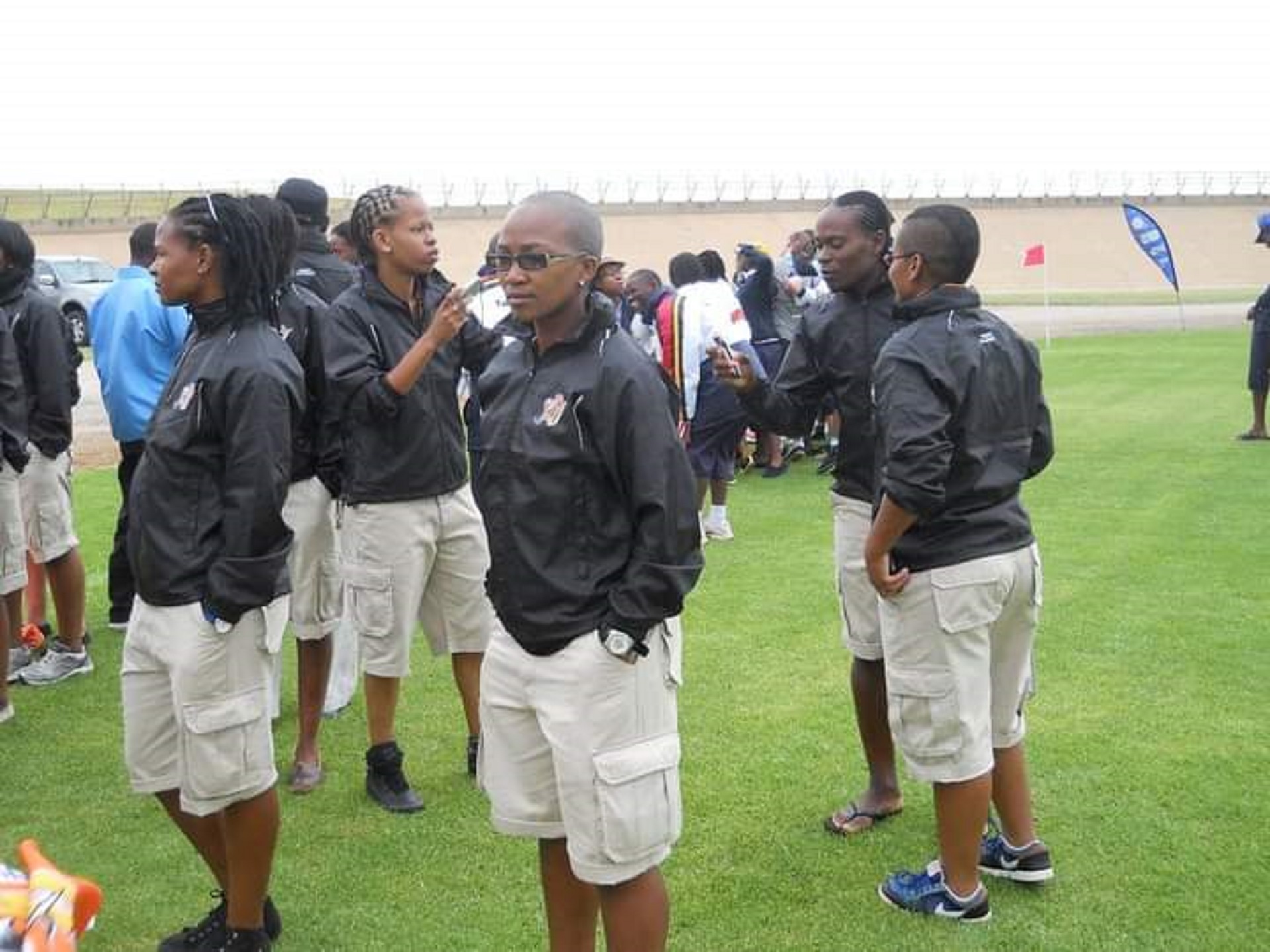 The Football Club of the University of Johannesburg (UJ) continues

Tutu’s exemplary life illuminated the path our leaders must follow… 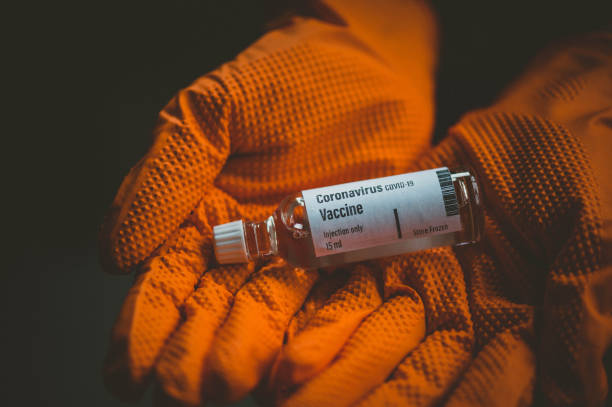 As previously communicated, the UJ Council has resolved that all campuses 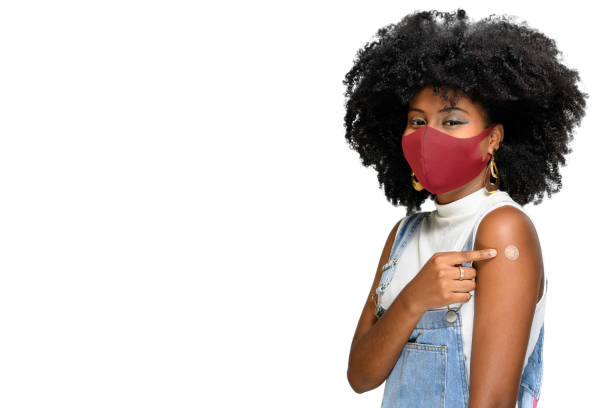 Dear student/prospective student, As previously communicated, the UJ Council has 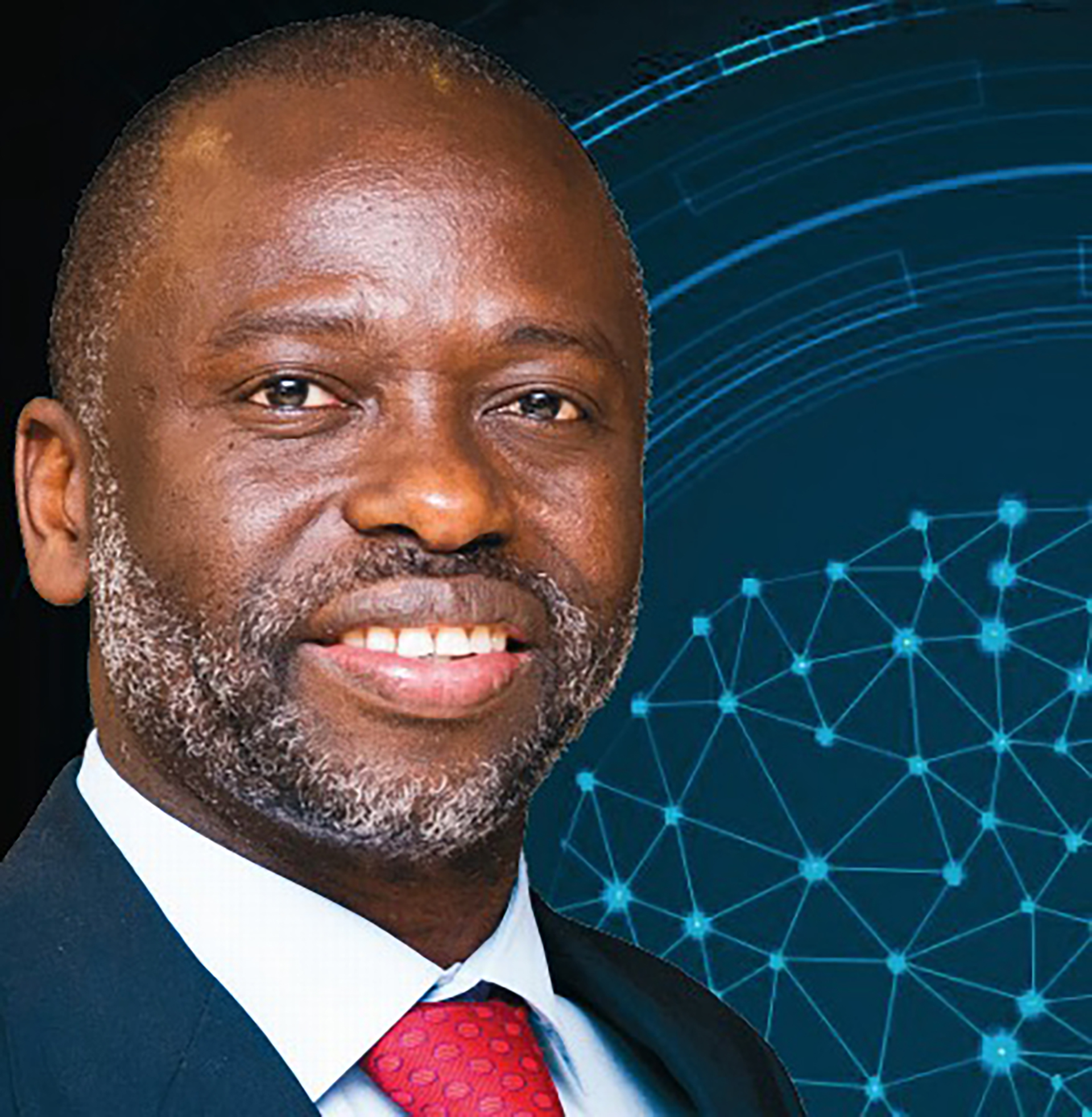 Harnessing technology to revolutionise agriculture and combat hunger and food…