Their great start in the group stages could not guarantee them an easy pass in the quarterfinal match against Phenoms who led UJ with a 10 points difference.

“It was an amazing experience to get that far in the tournament, given the tough group we were in. We faced national players from various countries in the African continent. This exposure will prepare our boys for the FASU and USSA games next month in Kenya,” says Thuso Moila, UJ Basketball Assistant Coach.

“Our teams’ over performances were great because we lost the other two games with a lower deficit – it was always two points. So, this shows that we are working hard and improving our competitiveness. We are coming back for the teams that won against us,” says Tumelo Sebetseba, vice-captain of the women’s team.

Coach Moila indicates that the women’s team improved with each game and missed out on the quarter finals on a 3-way tie with NWU Vaal and UP-Tuks 1’s.

“From our observation, we have seen commitment from our players. With the female team, we have prioritised recruitment as we need more high-level female players if we are to dominate the next couple of years,” adds Coach Moila. 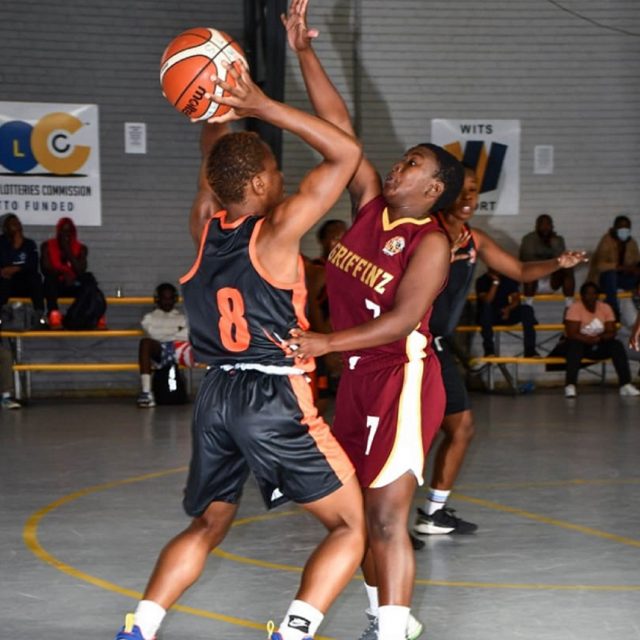