​The recent Culture Survey, conducted in September 2012, shows a growing sense of belonging among academic and support staff members at the University of Johannesburg (UJ), with 91 per cent of employees indicating pride in working for the Institution.​
Prof Derek van der Merwe, Deputy Vice-Chancellor: Strategic Services, revealed the results of the 2012 survey this week. Prof van der Merwe went on campus tours to discuss the results with UJ employees.
​
Since 2008, the Culture Survey has been conducted every two years at UJ, and has showed a significant improvement each year with the following recurring themes: job satisfaction (employees not intending to look for employment elsewhere); management statements (such as “the work I do and the contribution I make is valued by my manager”); values and mission statements (such as “I know what the UJ values are”); UJ values and accommodates diversity of staff; UJ is committed to transformation; and that UJ is promotes fairness and equity.
Sixty four per cent of staff members who participated in the survey believed that “women are more likely to be promoted and/or appointed to more senior positions than men”, in comparison to 56 per cent in 2008.​​ 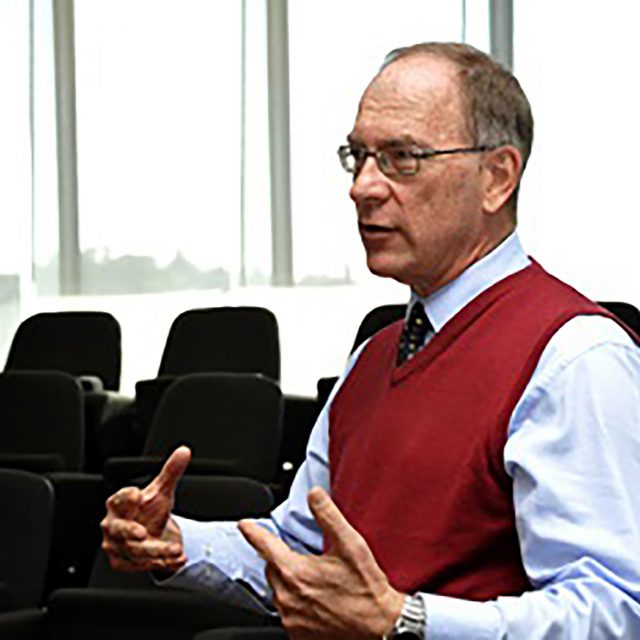