​Law students find that their pro bono service is among the most satisfying experiences, whether they plan to work at a large or small law firm, a public interest organisation, a government agency, or as a solo practitioner, according to Judge Zeenat Carelse, one of the first female High Court judges in South Africa.

Speaking at a University of Johannesburg (UJ)’s public lecture, Judge Carelse pointed out pro bono allows students to work with others, to make meaningful contributions for people seeking access to justice, the rule of law, and solutions to critical community concerns. “Students can also learn what practice areas and techniques appeal to them,” she said when she addressed law students on Monday, 08 September 2014.

In her address entitled, Empowering Young Women in Law, Judge Carelse shared her journey in the legal sector.

She argued that there is still a lack of transformation in South Africa.

Says Judge Carelse: “I disagree with the notion that there is not enough women judges because they were not making themselves accessible, even though the statistics of women in law have not increased much.”

“Believe that anything is possible. I never thought that I’ll be appointed as a judge, especially in such a male dominated profession. But even against the odds, I have continued to pursue my aspirations, obtained my qualification and entered the workforce with a drive to excel.”

Judge Carelse said that there are many people who don’t have legal representation. “Take time off and offer free representation to the poor. When applying for a position, it counts in your favour,” she said. 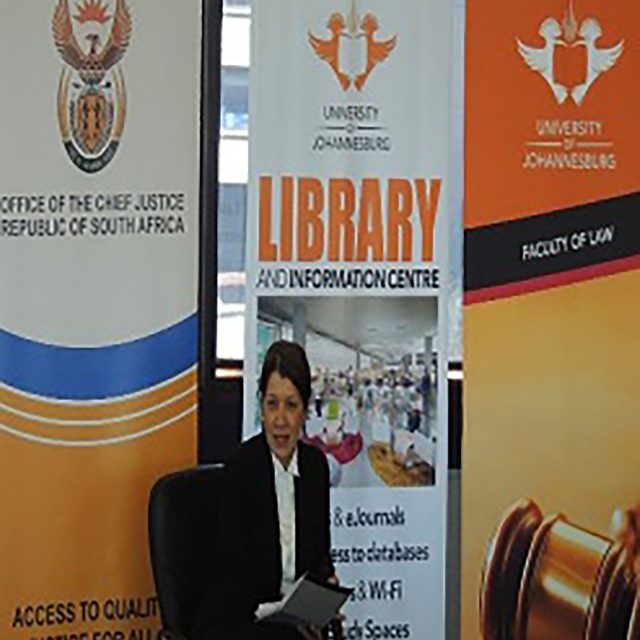