​​​​​African languages will remain inferior as long as they are not economically beneficial – It is more important to be multilingual, but people must be loyal to and respect their mother languages first. These were the words of renowned African Studies scholar, Prof Kwesi Kwaa Prah (born in Ghana), at the University of Johannesburg’s (UJ) vigorous language debate on Multilingualism in Broadcasting in celebration of the University’s Diversity Week on Thursday, 17 September 2015.

Prof Prah said that language is the window of the world; “we enter people’s cultures and their worlds through their languages.”

Prof Prah is an African sociologist and anthropologist. He is the Director of the Centre for Advanced Studies of African Society (CASAS) in Cape Town, South Africa. He has worked in a number of universities in Africa, Europe and Asia researching and teaching Sociology and Anthropology. He is the author of many books, including ‘Beyond the Colour Line’ (1997). He makes an appearance in the 2010 documentary film Motherland (film) by Owen ‘Alik Shahadah.

Prof Prah said that it was cheaper to establish a radio station, saying that the licensing should also be made easy for broadcasting to be applicable in more local languages. “Better communities are the ones that are literate, with more languages.

Forming part of the panelists was UJ’s Dr Ylva Rodney-Gumede, Department of Journalism, Film and Television: UJ, who said that languages should be used as tools for communication and not what defines people. Dr Rodney-Gumede said that “a common humanity should be what unites people” and that “identities should be transcended as differences instead of similarities”.

Another respondent as part of the panelists was Dr Musa Ndlovu, Department of Media Studies: University of Cape Town (UCT), who said that there were inconsistencies in how languages are used in broadcasting. “Post 1994, things remained as they were in the apartheid times, but changed in meaning. For instance, positive multilingualism became a feature that changed in meaning for South Africa’s diversity. The dominance of English and Afrikaans, and isiZulu and isiXhosa in broadcasting – with fewer films in other South African languages defined the competition for prime time slots and money – more viewership meant minority languages became less prioritised.

Dr Ndlovu said that although isiZulu and isiXhosa were widely spoken the quality of the languages declined – using how people felt about the quality of a language on certain shows on TV as an example.

Ms Kobus Meiring, Presenter: KykNet, said that “we should not promote a language, but use it as a tool to communicate content” – using Afrikaans as an example of a language that is spoken not only by white South African people, but also other races.

The UJ Transformation Unit organises Diversity Week annually – with this year’s Diversity Week organised from 14 to 18 September 2015. Diversity Week at UJ features cultures from around the world, performed by staff members at the four campuses and students in the International Students Festival at the Auckland Park Kingsway Campus. 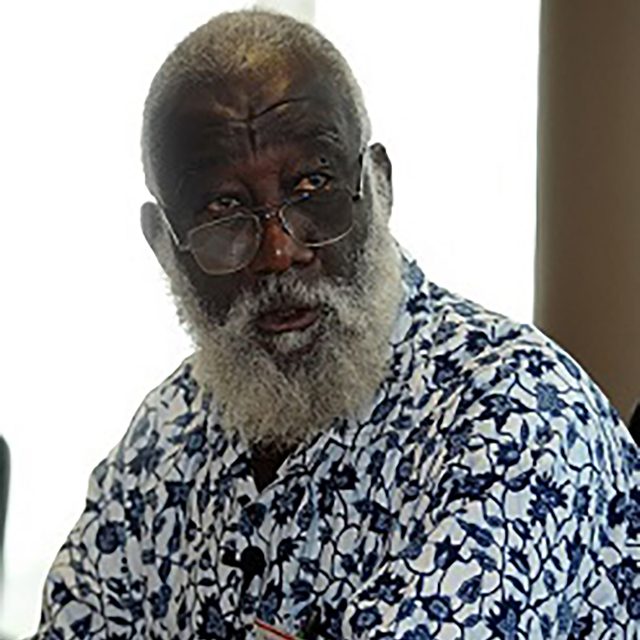