The prestigious Gold Medal Award at this year’s South African Society for Biochemistry and Molecular Biology (SASBMB) was received by UJ Biochemistry Prof, Ian Dubery. The judges expected candidates to have displayed a consistent record of national and international research excellence as evidenced by achievement in a number of categories including: an internationally recognised standard of academic research, academic scholarship and dynamic scientific leadership, high-impact scientific publications and a track record of training and delivering postgraduate students, among others.

His work was recognised by fellow biochemist and UJ Executive Dean of Science, Prof Debra Meyer, who made the nomination. He was invited to present a plenary lecture in the ‘Plant Biochemistry’ stream, apart from accepting his medal at the conference. “It is a great honour to receive this award by the SASBMB,” said Prof Dubery, “a society which represents my peers and fellow biochemists in South Africa. I regard it as a lifetime achievement award!”

Prof Dubery has received numerous awards for research excellence. His early research was recognized by the South African Biochemical Society with the Boehringer-Mannheim award in 1981. Later on, he was awarded a young scientist travel fellowship by the International Union of Biochemists (IUB) in 1988.

The SASBMB again recognized him with the Scientific Group award in 1991. He is also a lifelong fellow of the prestigious Alexander-von-Humboldt Foundation since 1994. In 2005 he shared the ‘von Hertwig-prize’ from the German Science Foundation for interdisciplinary collaborative research. In 2014 the Chromatography Society of South Africa (ChromSA), a division of the South African Chemical Institute (SACI), recognized the quality of his metabolomics research with the ‘Chromatographer of the Year’ award.

Prof Dubery’s research interests are in the biochemistry and molecular biology of the plant innate immune system and how plants defend themselves against pathogen attack and adapt to restrictive environmental conditions. “Understanding plants is crucial to managing and maintaining a sustainable biosphere and securing humankind’s well-being,” he said. 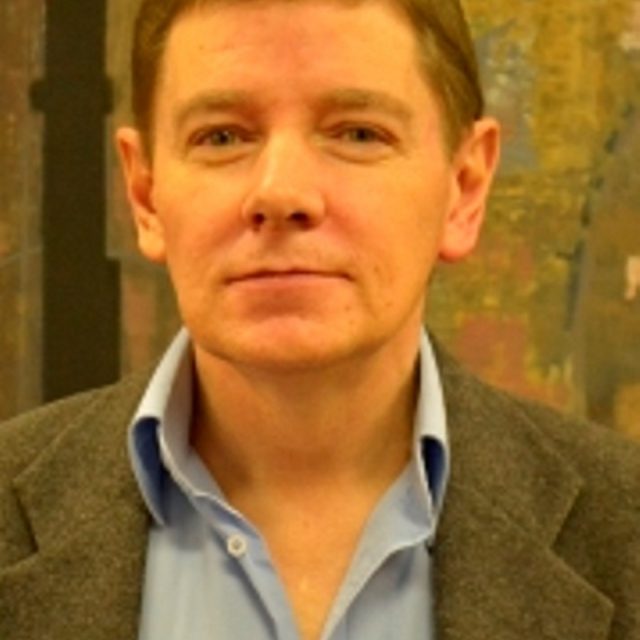