The Central Gauteng Closed squash tournament is a competitive tournament used to select final players who will be representing the province in the prestigious tournament, Jarvis. Jarvis is the inter-provincial tournament where all South Africa’s provinces compete to discover who the best player is in the sport.

In the past few months, Landman and her sister have competed in various World Squash Rankings (WSA) events which count towards building their world rankings. Cheyna Tucker, SA’s player, has been one of Elani’s toughest competitors. They have faced each other four times this year, with Landman won two of their four matches.

“Attitude makes a big difference. If a player puts their mind to the goal, anything is possible,” says Landman.

The twins are also part of a squash development programme at UJ. ​​ 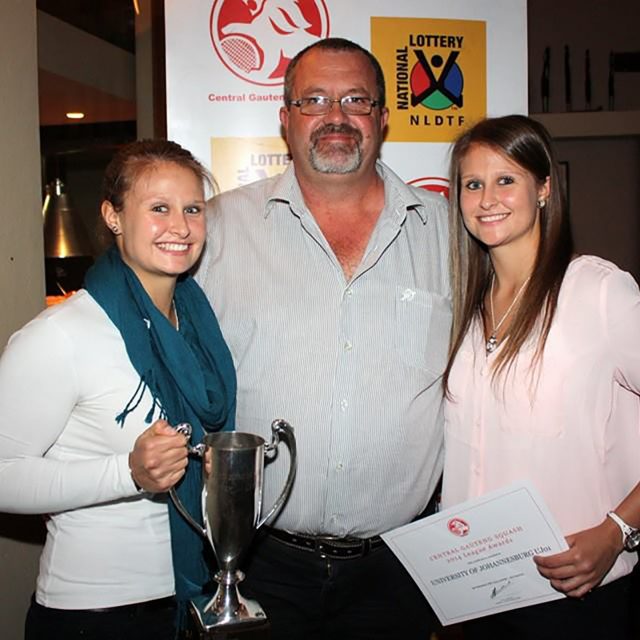