From Morphine to Muthi: A tour through plant poisons and medicines

Tuesday 3 Feb, Prof Ben-Erik van Wyk will present a virtual tour through plant poisons and medicines from all over the world at the Kingsway Campus at 1pm in the Sanlam Auditorium.

Plants have provided humans with medicines, poisons and food for thousands of years.

The Asian poppy plant provides the raw material for morphine (used medically as a strong pain reliever) and for the outlawed drug heroin. In Africa the plants that provide poisons, medicines and drugs are called muthi.

Join us on Tuesday 3 February 2015 for a virtual tour of plants from all over the world, used by people as medicines, drugs or poisons.​​​​

​​​​Professor Ben-Erik van Wyk, known internationally for his botanical research on African and medicinal plants will be the presenter. He has written several popular books about plants and how these are used.

Where: Sanlam Auditorium, Kingsway Campus of the University of Johannesburg, corner of Kingsway and University Road, Auckland Park. It is next to the Student Centre.

Campus map: The Auditorium is between the Student Centre and the Cashiers. The closest entrance is from Akademie Road.

– The early history of medicines, drugs and poisons

– International best-selling drugs based on plants

– Commercialization of plants in South Africa

Prof Van Wyk is Research Professor at the Department of Botany and Plant Biotechnology and holds the National NRF Research Chair in Indigenous Plant Use.​ 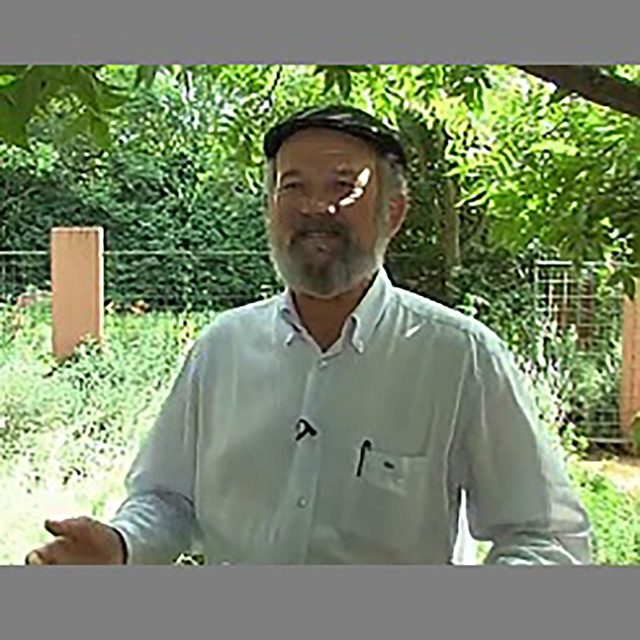