From car guard to Dr and senior UJ lecturer

“When I came to South Africa, I did not expect to be looking after cars for money. I rather had high expectations for myself, and my family back at home in Cameroon,” recalls the newest academic addition to the University of Johannesburg (UJ), Dr Tembi Maloney Tichaawa.

Dr Tichaawa’s passion for academics and tourism led him to build a progressive life in South Africa from the humble beginnings of a car guard, to now a Senior Lecturer at UJ’s School of Tourism and Hospitality (STH): Department of Tourism. He credits the willingness to learn by developing others and making a positive contribution to the people he serves irrespective of social standing to his journey of tenacity. “A lot of hard work, determination and patience, equipped with the ability to listen, and acknowledge that current challenges are temporary have brought me this far.”

Tichaawa has been living in SA for about 18 years and has lived in the Western Cape, KwaZulu Natal, Eastern Cape and now, the Gauteng province. “I was drawn to South Africa due to the ‘Mandela boom’, which brought the country into international prominence at the time, with the dawn of democracy. Upon conducting desk top research, I found that South Africa was blessed with a number of quality academic institutions where I could forward my studies and tap into economic opportunities.”

His initial goal of fostering his education was never derailed. In an attempt to get educated, he worked in various capacities to raise money for his education, balancing his needs. He worked as a security guard, a hotel porter and later a concierge.

After moving to South Africa in 1997, once he completed a General Certificate of Education – Advanced Level from FONAB Polytechnic in Cameroon, he manged to complete an ND Tourism Management at the Cape Peninsula University of Technology (CPUT) in 2006, and a BTech degree in Tourism Management in 2007.

Cognisant of the culmination of his experiences, qualifications, teaching and learning achievements, and research output (including postgraduate supervision, publications in SAPSE accredited Journals, conference proceedings and presentations), he was then appointed as a senior lecturer and research coordinator at the former School of Tourism and Hospitality at WSU in October 2013.

As the latest addition to the University of Johannesburg, Dr Tichaawa continues to have big dreams of steering STH to become the epicentre of African scholarship and reference point, internationally.

“STH in my opinion is strategically positioned to champion the next generation of developing future-fit leaders in the tourism and hospitality industry,” he says. “I equally have a shared vision and hope to make a meaningful contribution towards achieving such vision.

Through postgraduate research he hopes to tap into the under researched areas in tourism and hospitality management in Africa. “My dream is to champion the development of such fit leaders, with specific focus on the African continent. Where key findings could be useful in informing the reconceptualization of existing theoretical constructs, assist in developing frameworks, policies and strategies to revitalise and ensure the sustainable development of the sector.” 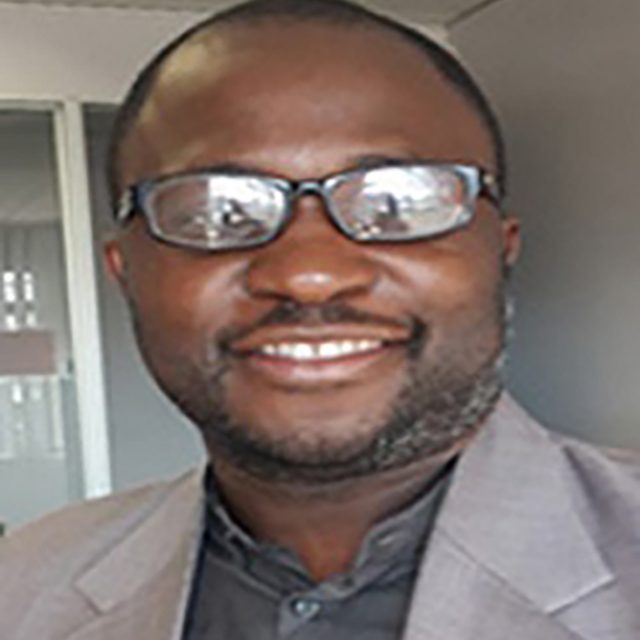