Freedom Day and May Day: Living celebrations for the Past, Present and Future generations

Freedom Day and May Day are two annual celebrations, only four days apart, that honor the victories and the ongoing struggles for human and worker rights in South Africa. These two dates commemorate the struggle against exploitation and apartheid and for better working conditions and dignity.

Freedom Day celebrates the first democratic, non-racial, post-apartheid election held on the same day in 1994, which granted the franchise to millions of people in South Africa. The first democratic government led by Nelson Mandela followed the long struggle against hundreds of years of colonialism, white minority rule, and various regimes of oppression including the Apartheid system. The 27 of April represents the commemoration of a new beginning marked by a new constitution and the formal establishment of equal civil and political rights for all people in the country.

May Day, also called International Workers Day, has its origins in the workers’ struggles of late 1800s in North America when the Federation of Organized Trades and Labor Unions in the United States of America and Canada embarked on a campaign for an eight-hour working day. The campaign led to the general strike of 1 May 1886.

Following harsh repression, it became commemorated as an International Day of Struggle for the working class across nations and continents, including South Africa. In this country, rallies and workers’ demonstrations became annual events and were banned and harshly repressed by the white minority rule since early 1900 and later on by the apartheid regime.

In 1986, the newly formed COSATU as well as the other trade union federation of the time NACTU (supported by various organisations, including organisations in the UDF and the National Forum) demanded that May Day be recognised as a paid public holiday, Workers Day, and called for a stay-away. More than 1,5 million workers joined by students and community members observed the call. Rallies were held in all the major cities despite several banning attempts by the state. Through their determination, workers in South Africa fought and won the recognition of May Day as a national celebration and a day of struggle for better working and living conditions for the working class.

Those two national annual celebrations can be considered two sides of the same coin and speak to each other. The struggle won in 1994 for civil and political rights and a new democratic state, is considered by many activists who fought for it incomplete without economic rights and better living and working conditions for all. This vision includes access to quality public education for all, a crucial requirement for a healthier and more harmonious society.

Today, these dates carry even more important meaning. In a world that is dealing with a pandemic, with high levels of inequality, environmental crisis, the very serious threat of nuclear war and xenophobia in our country, feelings of solidarity and cooperation intrinsic to Freedom Day and May Day – should be promoted and enhanced.

Annual celebrations are not only days to commemorate past events, rather they are instruments for the formation of our collective consciousness. It is through these events and their continuous theoretical and practical interpretation that a collective sense of belonging and path for the future can be shaped and built. We can consider those days as living events. Days to celebrate to remember the principles and values of our past in order to weave them into the present and our current and future struggles.

*Francesco Pontarelli is a Postdoctoral Research Fellow in the Centre for Education Rights and Transformation (CERT) and SARChI in Community, Adult and Worker Education (CAWE). 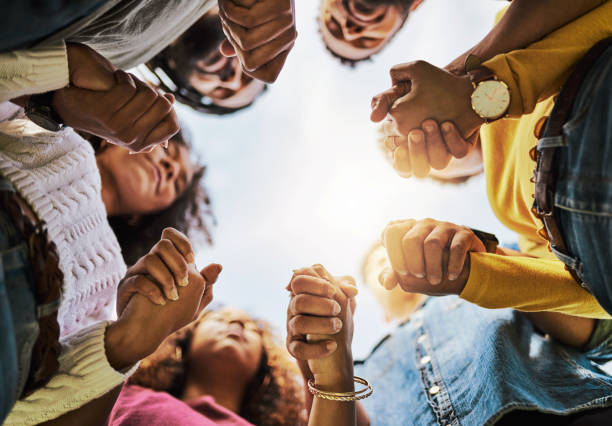