The Football Club of the University of Johannesburg (UJ) continues to reinforce its coaching staff and playing squad to improve its competence in 2022 and beyond. The Club has recently appointed Ms Nthabeleng “Dunga” Modiko as an Assistant Coach to the legendary Head Coach Anna Monate who was appointed in late 2021.

Modiko is a UJ alumna, former UJ Women’s team manager and captain who went on to coach Wits University women’s football team.  She holds SAFA-CAF C coaching qualification in addition to her national diploma in Banking (obtained from UJ) and BCom Accounting degree from the University of Free State.

“I’m excited to be here now as a coach and looking forward to the challenge. Football is very close to my heart and UJ is a fantastic institution. The University’s football club has the best personnel and is a great setup. I hope to continue learning in my coaching career and to excel with this club,” says Modiko.

Some of Modiko’s achievements as a women’s football team coach include:

In national colours, Modiko has 30 Banyana Banyana (SA national women’s senior team) international caps, captained the national team in 2010 and 2011 reaching the semi-finals of the 2011 All-Africa Games, and won a bronze medal with Banyana Banyana in the 2010 CAF Women’s Championship.

“Modiko boasts enough experience as a player and coach. Her combination with Coach Monate at UJ will enhance the team’s performances in local and national leagues and competitions,” says Nolufefe Sila, UJ Football Club Manager. 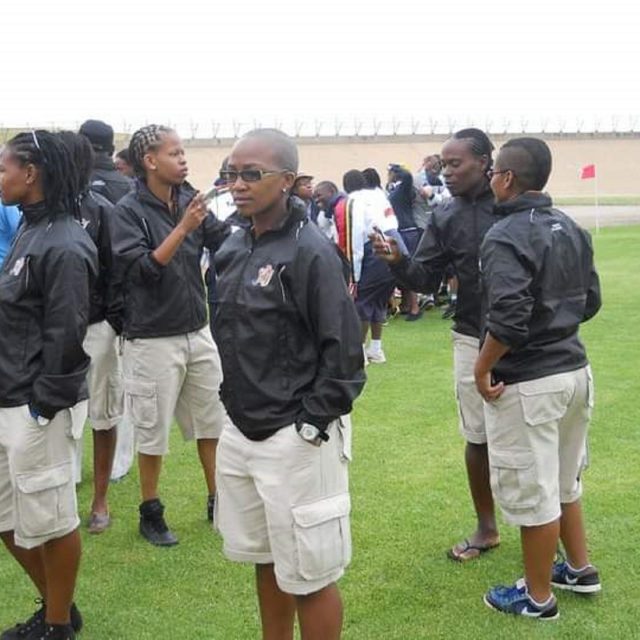