The study documents that the Magadi tilapia, Alcolapia grahami, a small cichlid fish of Lake Magadi, Kenya lives in one of the most challenging aquatic environments on earth, characterized by very high alkalinity, unusual water chemistry, and extreme O2, ROS, and temperature regimes.

“In contrast to most fishes which live at temperatures substantially lower than the 36–40 °C of mammals and birds, an isolated population (South West Hot Springs, SWHS) of Magadi tilapia thrives in fast-flowing hotsprings with daytime highs of 43 °C and night-time lows of 32 °C. Another population (Fish Springs Lagoon, FSL) lives in a lagoon with fairly stable daily temperatures (33–36 °C). The upper critical temperatures (Ctmax) of both populations are very high; moreover the SWHS tilapia exhibit the highest Ctmax (45.6 °C) ever recorded for a fish,” the study reported.

Routine rates of O2 consumption (MO2) measured on site, together with MO2 and swimming performance at 25, 32, and 39 °C in the laboratory, showed that the SWHS tilapia exhibited the greatest metabolic performance ever recorded in a fish. These rates were in the basal range of a small mammal of comparable size, and were all far higher than in the FSL fish. The SWHS tilapia represents a bellwether organism for global warming. 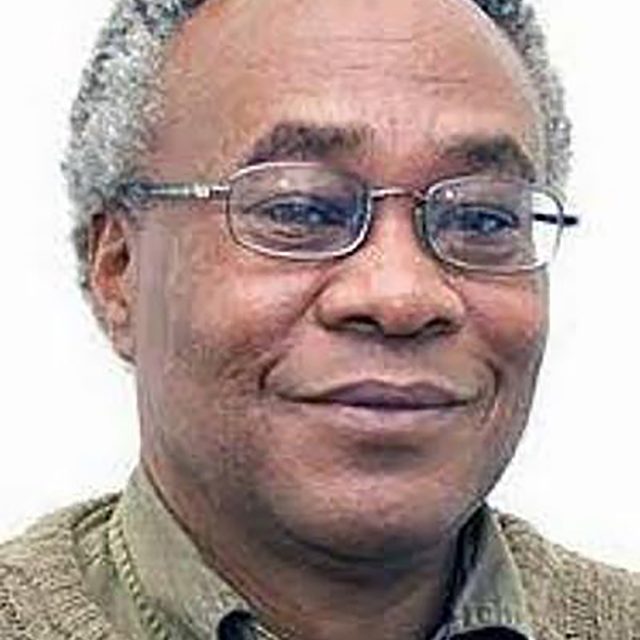