Collen Maepa’s village school in the Sekhukhune region of the Limpopo Province was little more than a few concrete blocks and when rain or cold weather descended, classes were sometimes abandoned. With limited access to books and experienced teachers the odds were heavily stacked against Maepa who had to walk a long distance, twice a week, to collect river water for the household.​​​

Maepa, the only boy in a family of five raised by an ailing single mother, has risen above his circumstances to achieve his dreams of becoming successful in life. Maepa joins more than 8 400 students who will be graduating during the first graduation series of the University of Johannesburg (UJ). He will be graduating with a BA Honours Journalism degree on Thursday, 6 March 2014. Now 27 years, Maepa, is also employed at UJ as an internal communications practitioner. A job that he finds challenging but very rewarding.

According to Maepa, life can be a nightmare when one has no role models or anybody to look up to. Fortunately for him, his uncle had a huge influence on his life and the direction it took.

“I was a bright child in school. I never looked down on myself even though I did not have the privileges that other kids had. I was competitive and always sought to be number one. That kept me going,” says Maepa.

Growing up, Maepa wished he could be a lawyer or a television news anchor. His ambitious thinking sparked interest in his late uncle, George Maepa who recently passed away. “When I was younger, my uncle worked in the Free State province and when he returned home to Limpopo, he always enquired about our school performance. Amazingly he never went to school but cherished education and motivated me to further my studies after matriculation. He paid my tuition fees at university, even though he struggled financially. He made me believe in myself.”

Maepa, the first person in his family to study at a university, is also supporting his family while chasing his dreams. “I could have done my honours in 2009, but because I was in a rush to start working, to ease the financial burden of my family, I had to seek work. That on its own was a blessing in disguise because starting work soon after graduation meant getting work experience which is highly required in the media and communication industry,” he says.

As a new postgraduate alumnus, Maepa says that he is grateful to media houses and organisations that saw his potential and gave him an opportunity in the industry. “I believe that it is the quality and standard of UJ’s teaching and learning programmes that opened doors. UJ is exceptional – both as an employer and as a education institution,’ says Maepa. 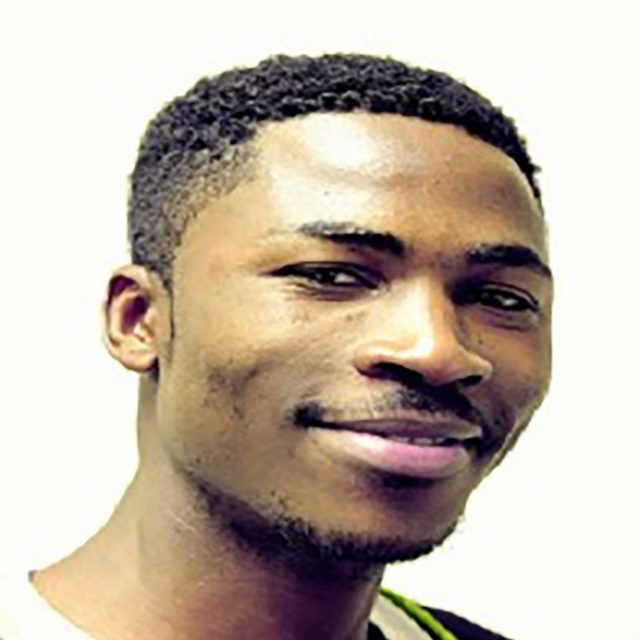