​​Elbie Henning is professor of educational linguistics and lead researcher in the University of Johannesburg’s Institute for Childhood Education.

Teachers of the early grades have to make sure that children can use a language to learn all subjects. Learning to read and write and use language clearly, as a tool for learning, requires years of practice. Proficiency does not come easily, especially if the very medium in which you learn mathematics and science has to morph from an African language into English, well into the primary school years.

Teachers who teach children to read and write also teach them highly abstract concepts as early as grade one. If the first, all-important encounter with written language is successful, young children build their knowledge of the world by using this tool of the mind. They acquire what is known in the literature as “academic language proficiency,” the language of school learning.

It takes time for young children to build proficiency in this type of language — two years in the first language and up to five to seven years in a second language. Unless systematically taught, many children get lost in the transition from one to the other.​​

​​Something goes wrong so badly in most of our schools that reading and writing failure is systemic in our country. What reduces the literacy learning of so many of our young to the horrifying figures in the recent annual national assessment results and also in those painful to read international survey reports?

There is no single answer. But is English really the culprit of failed learning, as one newspaper headline proclaimed in July? Perhaps not. Is it not rather an education tool that is used ineffectively in the system?

It is not only the world leaders in applied linguistics who hold this view. We all know what happened in 1976 because of the oppressive use of language to promote not a child’s learning but the perpetuation of a delusional regime.

I was fortunate to have the privilege of learning to be literate and numerate through the magic of my dear mother’s language in that little two-roomed plaasskooltjie so many decades ago. I had gone there from a home where there were two books on the small farm where we lived at the time — the Bible and the letter “K” volume of the Afrikaanse Kinderensiklopedie. Yet, I was taught to read sufficiently well to have read through both of them at a ridiculous age!

As a teacher of language I can now see that my early literacy education came about partly because of my grandfather’s oral reading of the formal text of the holy book to his offspring, my mother’s many oral stories and my grandmother’s tales of living in a concentration camp in a war “against the English” that I did not understand at all, but the stories were full of interesting characters and fascinating plots.

But, more than anything, it was my grade one teacher, Mr de Kock, who taught me the discrete sounds of my mother’s language and their relationship to its written form in the wonderful world of sentence logic. He drilled the words and phonemes of the basal reader series, Sus en Daan, ad nauseam. The siblings Sus and Daan became my alter egos in these grade one reading books. They gave me a platform from which I could later learn mathematical concepts through Afrikaans and thus, eventually, theorems I could understand as stellings.

So it was possible for me to be educated in one language right up to the time I started PhD research. I sailed through learning many languages and a whole lot of concepts subsequently. I had a secure academic language.

Considering this positive experience of my own, why have I changed my mind about mother-tongue instruction in the early grades? It is because I have seen how teachers and learners struggle with having to teach and to learn academic language clearly and with precision in two languages, especially in mathematics and science, in their efforts to practise bilingual education in the South African model(s). What I have seen is messy.

And the young learners have a double whammy all the way, learning the expressions and forms of a subject in one language, knowing that at some point they have to try to reformulate and even relearn it in another. The teachers in the early grades know this too and they smuggle English into their teaching, often randomly in a flotsam and jetsam of code-switching. I am not sure that this is beneficial for the clear development of abstract concepts — not at this early age.

Is it not now time to think of earlier immersion into English, where possible, as soon as possible, so that children can build their academic language discourses firmly. There is a caveat, though: they need also to become fully literate in the formal form of their mother tongue, preferably up to grade 12. If well developed, a home language is an invaluable asset for academic learning, no matter which language is the functional medium of formal education. I know this from my own bilingualism: when I don’t understand, I translate.

Here is how I test my position on this issue in a broader social context. Most black South African middle-class parents do not send their children to schools where an African language is the medium of instruction. The school governing bodies in South African suburbs can, but do not, opt for language policies that can create magnet schools or individual classes in an African language. There are no African mother-tongue primary schools in leafy suburbs and no elite private schools in this category. So is mother-tongue instruction only for the poorer classes in the townships and in rural areas?​​ 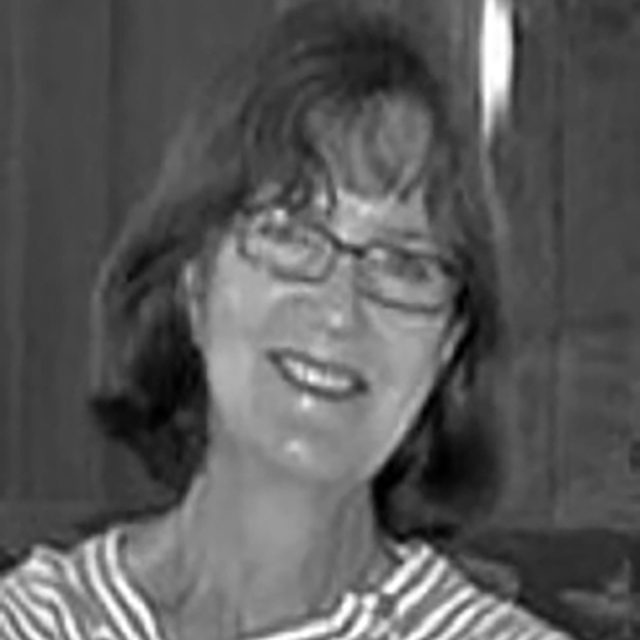