Everyone should lend a hand in curbing environmental issues

In celebrating youth month, and while people reflect on the legacy of the 1976 incident, pupils from Soweto schools and St John’s College in Houghton took on an initiative to sustain the environment for a better future.
During a conference at UJ’s Soweto Campus on Thursday, 21 June 2012, the learners engaged in a debate on sustaining and saving the planet through green economic projects. They aim to collect plastic and glass bottles from local taverns and streets for recycling.
Professor Chris Landsberg, Head: UJ’s Faculty of Politics, challenged the learners to fight environmental issues in order to address poverty and bridge the gap between rich and poor people in South Africa.
“You should become thought leaders. Develop a social cohesion and involve yourselves in your country’s political debates, non-governmental and civil organisations to bring about positive change to South African people. Everyone should lend a hand in curbing environmental issues,” said Prof Landsberg.
Dr Thami Mazwai, Director: Centre for Small Business Development (CSBD) at UJ, also encouraged the learners to empower themselves with education, to be able to start-up businesses that will create employment opportunities. He also urged the learners to take the lead to reduce carbon footprint.
One of the drivers of the Generation Earth initiative, Lizolethu Rensburg, a learner from St John’s College, told the learners that they shared three important values that make them unique in contributing to the legacy of the green economy: a positive energy, passion, and strong voices that must be heard.
Lizolethu added, “The planet we live in today may not be the same in the next 100 years, if we do not step up and take the initiative to save and sustain it.”
These high school learners see climate change as the most important challenge facing the country and are intent on generating a similar regard among their peers. John’s College has partnered with the University of Johannesburg (UJ) to encourage young people to start adopting new habits and developing environmentally conscious lifestyles. 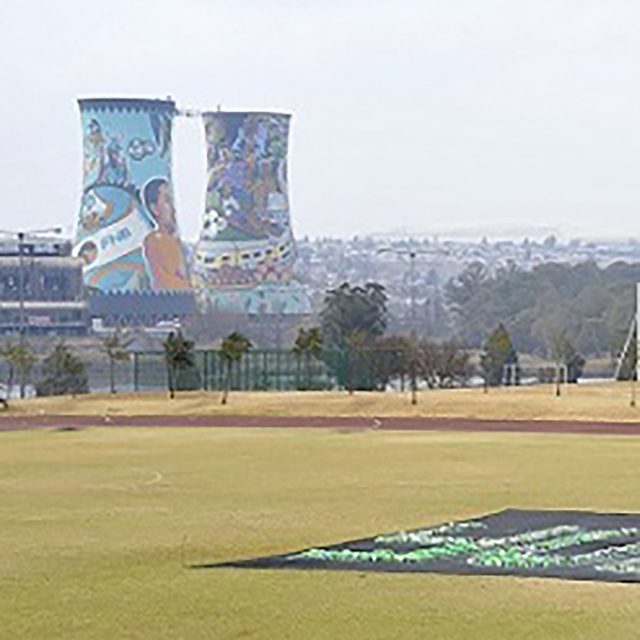