During the Rwandan genocide of 1994, over 800 000 people were killed in 100 days. Following the genocide, which was largely committed by the ethnic Hutus against the minority Tutsis, the United Nations established the International Criminal Tribunal for Rwanda (‘ICTR’) with a view to hold accountable the perpetrators of this atrocity. Pursuant to this, 95 individuals were indicted on international crimes including crimes against humanity and genocide. The ICTR is reaching a close of its work and is expected to cease operations on 31 December 2014.

As the end date of the ICTR approaches, it becomes important to reflect on the accomplishments and shortfalls of the Tribunal” said Professor Hennie Strydom, National Research Foundation Chair in International at the University of Johannesburg (UJ). To view the programme for the conference click here.

Also speaking at the conference, among other academics, international and criminal​ law experts, will be members of the prosecution and the defence council at the International Criminal Tribunal for Rwanda.

​Judge Joensen has been Chairperson of the tribunal’s rules committee since its inception in 2007. Before joining the tribunal, judge Joensen was judge at the Danish High Court, Eastern division, in Copenhagen since 1994 and served as an international judge for the UNMIK in Kosovo from 2001 to 2002.

Justice Hassan Bubacar Jallow, a Gambian national, is the prosecutor of the United Nations International Criminal Tribunal for Rwanda (UNICTR). He was first appointed to the post by the UN Security Council in 2003 and has been extended subsequently to the 31st December 2014. Justice Jallow was also appointed by the Security Council on the 1st March 2012 as the Prosecutor of the International Residual Mechanisms for Criminal Tribunals for a term of four years he holds both positions concurrently. 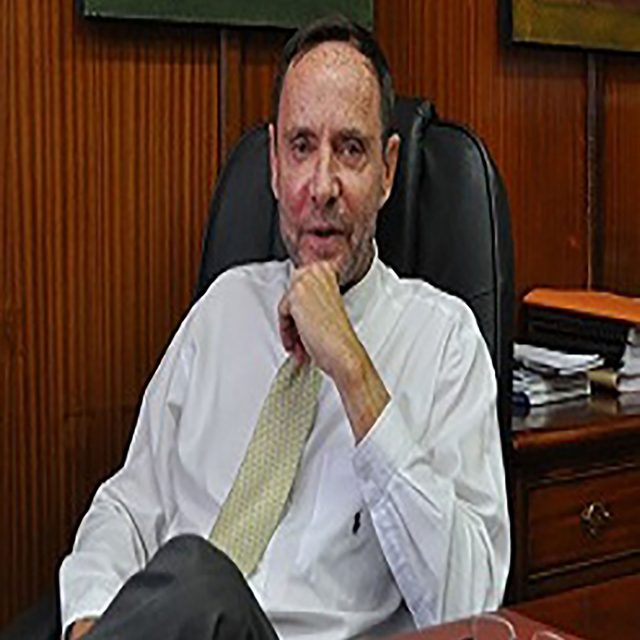