Electric vehicles are the future of motorised transport, but South Africa is still stuck in a carbon past

Professor Tshilidzi Marwala is the outgoing Vice-Chancellor and Principal of the University of Johannesburg. On 1 March 2023, he will be the Rector of the United Nations (UN) University and UN Under-Secretary-General.

Professor Letlhokwa Mpedi is the incoming Vice-Chancellor and Principal of the University of Johannesburg.

They recently penned an opinion article that first appeared in the Daily Maverick on 24 November 2022.

As calls for more sustainable practices reverberate throughout the world as tell-tale signs of climate change become starker, at the fore of this conversation are electric vehicles (EV).

Despite global leaps towards the EV industry, South Africa lags woefully behind. A total of 218 EVs were sold in South Africa in 2021. Although this was more than double the previous year’s volume, this accounts for less than 0.05% of all vehicle sales recorded. These figures indicate that this is not a practice we readily embrace.

The argument for EVs as the world fights carbon emissions is backed by commitments such as the Paris Agreement on climate change, concerns around increasing air pollution in urban areas and the volatility of oil prices in recent months – factors that implicitly impact South Africa.

For example, the automotive industry in South Africa is among the highest carbon (CO2) emitters globally, responsible for an estimated 20% of total emissions and considered the third highest contributor to air pollution. It is estimated that, on average, one electric car saves 1.5 million grammes of CO2 in a year.

In the last five years, fuel prices in South Africa have more than doubled. In 2017, 95 octane petrol inland cost R12.86 per litre compared to R26.74 per litre in the same period in 2022, with little indication of reprieve in the coming months. It is apparent that from an environmental and economic perspective, EVs are indeed the way of the future. Yet, South Africa’s slow uptake suggests more significant challenges.

Unlike other nations, from a policy standpoint, limited subsidies or incentives are driving the acceleration of the EV market. While the Green Transport Strategy introduced by the Department of Transport provides incentives to produce and sell EVs and set targets for the uptakes of EVs in the government vehicle fleet, little has been done.

In fact, earlier this year, transport minister Fikile Mbalula indicated that various hurdles were stalling a broader shift to EVs. In a parliamentary response, the minister suggested that the biggest challenge in South Africa is cost and that incentives to go green had not been implemented in South Africa as the national tax regime for electric vehicles has effectively led to a barrier in trade.

Compared with the 18% import duty currently added to the price of a car with an internal combustion engine, EVs are taxed by up to 25%. As the minister stated, “[this pushes] the electric vehicle out of the typical affordability market. It also puts the electric car into being classified as luxury, irrespective of the type or model of the car.”

The Industrial Policy Action Plan (Ipap) promotes manufacturing cars locally. The policy was designed to address the decline in industrial and manufacturing capacity and contribute to job creation with plans to bolster competitiveness, including for export purposes.

For example, motor vehicle companies such as Volkswagen are now manufacturing 60% of their fleet locally. There are concerns about the reversal of these gains with an emphasis on EVs. Yet, as the Green Transport Strategy policy suggests, there is scope to include EVs in the Ipap though this needs to be approached with stakeholder involvement and an emphasis on avoiding job losses.

Additionally, as we consider the implications for companies that manufacture cars in South Africa, there is concern about the impact EVs will have on the car servicing industry. EVs require less work than petrol-powered vehicles. While features such as wipers, fluids, brakes and tyres need to be checked, there are different requirements for EV engines. In this regard, there needs to be an emphasis placed on reskilling and/or upskilling mechanics to handle EVs.

The Department of Trade, Industry and Competition (DTIC) released an Auto Green Paper last year to establish “a clear policy foundation” that outlines investment and a tax system. This policy aims at building a resilient raw material supply chain that supports South Africa’s efforts to be a global player in EV manufacturing with the acknowledgement that this could be big business for our export market.

As the paper states, “if South Africa does not want to lose its major export markets and face significant job losses at plant level, export revenue, as well as a substantial drop in the automotive industry’s contribution to the GDP — which currently stands at 4.9% — it must accelerate its EV transformation in the country.”

The paper calls for creating an appropriate fiscal and regulatory framework; supporting new and existing production plant development to support the manufacturing of EVs and components; investment in the reskilling and upskilling of the workforce; and the adoption of more sustainable manufacturing processes. However, implementation of this needs to be prioritised as legislation of these policies has been pushed out since 2021.

Another important point which should not be forgotten is the relationship between internal combustion engine vehicles and the Road Accident Fund (RAF). The RAF, which is a statutory fund established to provide “payment of compensation… for loss or damage wrongfully caused by the driving of motor vehicles” is largely funded through a fuel levy. Thus, policymakers will need to rethink the RAF funding model given an inevitable future consisting of widespread adoption of EVs.

Beyond the regulatory challenges, there are a host of other hurdles. As recent months have demonstrated, rolling blackouts seem to be on the cards for the foreseeable future. A constrained power grid places critical questions about how these vehicles will be recharged during significant power outages. Exploring diverse and more sustainable energy sources will be important in this endeavour.

Then, there are concerns about the provisioning of charging stations. Currently, 200 charging stations require upgrading. An increase in EVs would require more charging stations to be installed to ensure energy availability. At the start of this year, Audi announced that it would add 33 ultra-fast public charging stations that could charge EVs in an hour — this is but a step in the right direction and should be prioritised with demand for EVs.

Despite seemingly insurmountable challenges, EV uptake is necessary to attain sustainable transport. EVs must be emphasised if there is any hope of reaching the sustainable development goals (SDGs), including curbing carbon emissions and reducing and pursuing more sustainable and efficient practices.

There is consensus that the broader introduction and production of EVs in South Africa speaks to our sustainability goals, growing the economy and creating jobs.

This, however, will not be a reality until we stop stalling. 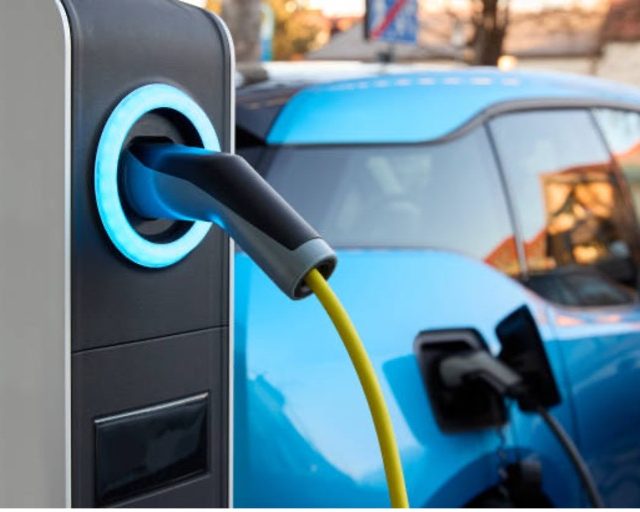 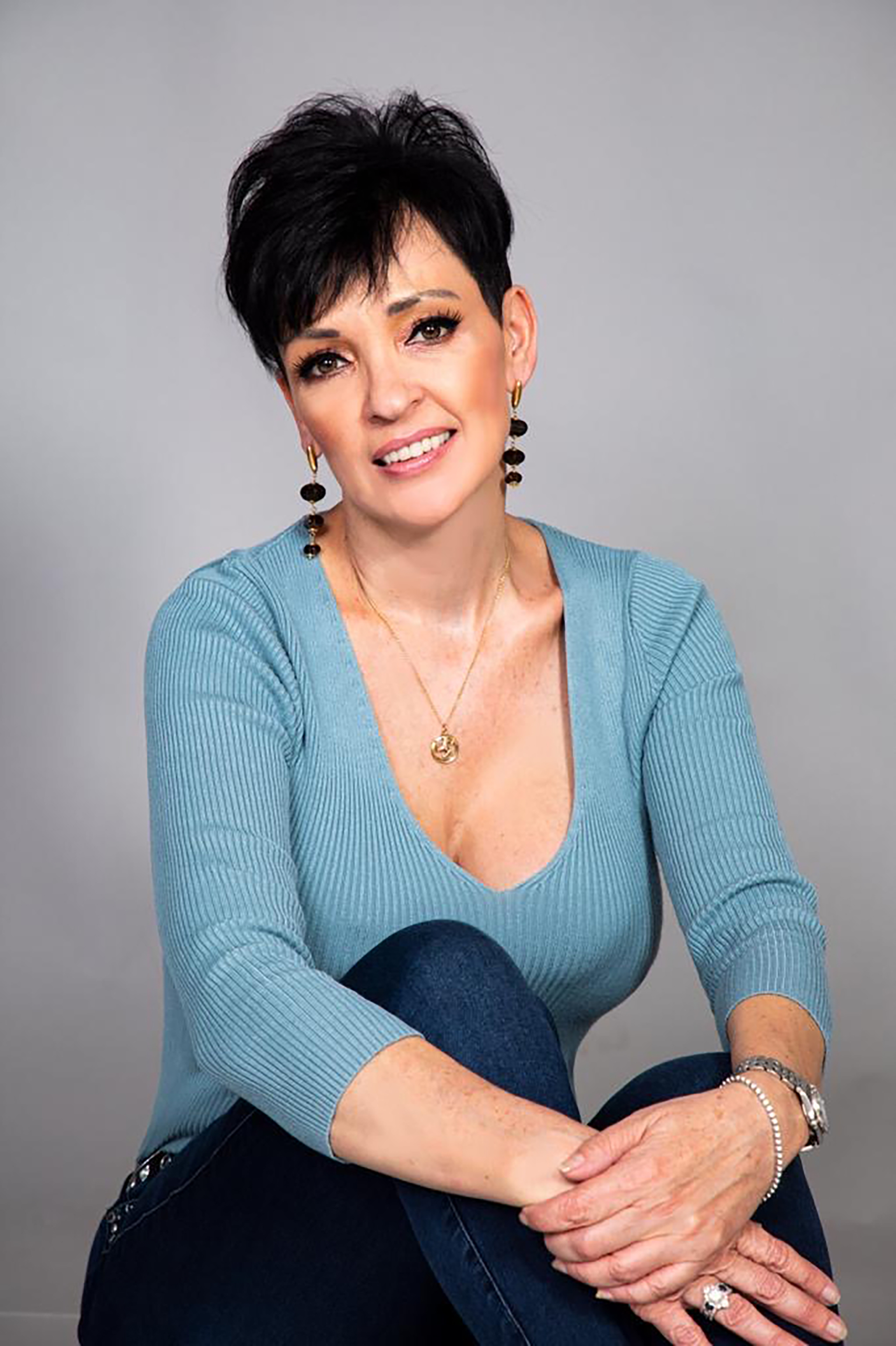