​​The University of Johannesburg (UJ) is pleased to announce the appointment of Dr David Monyae as the new Co- Director: Confucius Institute, with effect from 1st October 2015.

Dr. Monyae in his role as Policy Analyst, at the Development Bank Southern Africa (DBSA), undertook major research on Regional Economic Communities (RECS) in Africa, with special focus on infrastructure for investment opportunities for DBSA. He designed and introduced DBSA’s Policy Briefs and Working Papers, and represented the Bank in major infrastructure projects in Africa.

In addition, he was part of the South African academic delegations to India, Brazil, and South Africa (IBSA) in 2010 and Brazil, Russia, India, China and South Africa summits to Beijing 2011, New Delhi for BRICS summit 2012 and Durban 2013.

Dr. Monyae’s lectured South Africa’s foreign policy and Africa’s International Relations in the Department of International at the University of the Witwatersrand for nine years. He has published widely and is also a respected political analyst featuring in both national and international media outlets.

We wish Dr. Monyae well in his new appointment and trust that he will enjoy a fulfilling career as he takes up his position at UJ. 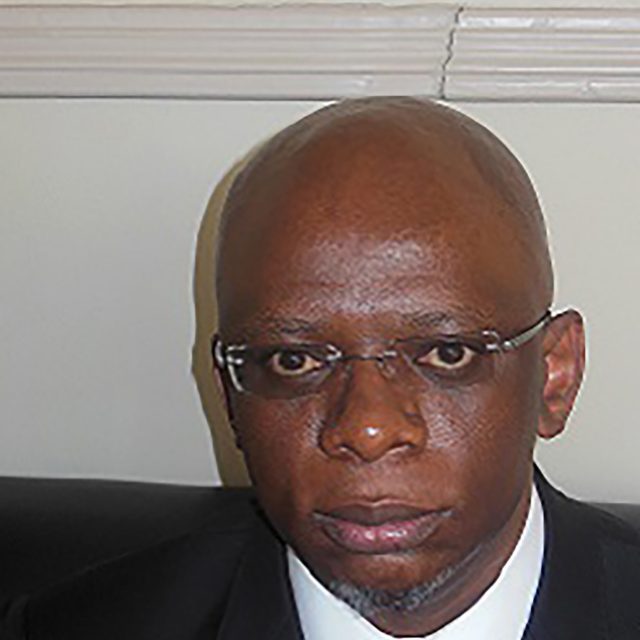