​​Grade 12 is one of the most important milestones in a young person’s life. The decisions you make now will have a significant impact on the rest of your personal and professional life. It’s never too early to think about the future. This was the message from the Deputy Minister of Higher Education and Training, Mr Mduduzi Manana, when he addressed high school learners at the launch of the national 2015 Apply Now/ Khetha Career Guidance Campaign at the University of Johannesburg (UJ) on Monday, 09 March 2015.

The 2015 Apply Now/Khetha Career Guidance Campaign is aimed to encourage learners to apply on time for admission to post-school institutions. Mr Manana said that the department also developed a career booklet to educate young people on the scarce skills careers as a viable choice.

“I urge you to make informed decisions when you choose to further your studies and to ensure that you apply early to an education and training facility of your choice,” said Mr Manana. “Proper career counselling and timely advice are crucial.”

Mr Manana stressed that learners need to take career guidance seriously. “Choosing a career and deciding where you are going to study to obtain a recognised qualification are two of the most important decisions that you will make. It is therefore critical that you have the right information about the careers that you are interested in. We cannot have the Apply Now campaign running in isolation. The campaign has a career guidance component and also has an ‘apply now’ component which complement each other because it’s only when you know what you want to do that you will be encouraged to apply on time,” he said

The 2015 Apply Now/ Khetha Career Guidance Campaign launch took place at the Gloria Sekwena Gate on the University’s Bunting Road Campus. The gate, named after a mother of a prospective student and UJ Alumna, who died when a crowd, desperate to gain a space at UJ, during the late application process, surged forward crushing people against the gates. The tragedy in 2012, highlighted the desperation of tens of thousands of young people in South Africa yearning for a quality education.

To honour the memory of Ms Gloria Sekwena, and the catalytic change the tragedy brought to application processes, the University opened the Gloria Sekwena Gate in 2014.​​​​​​​​ 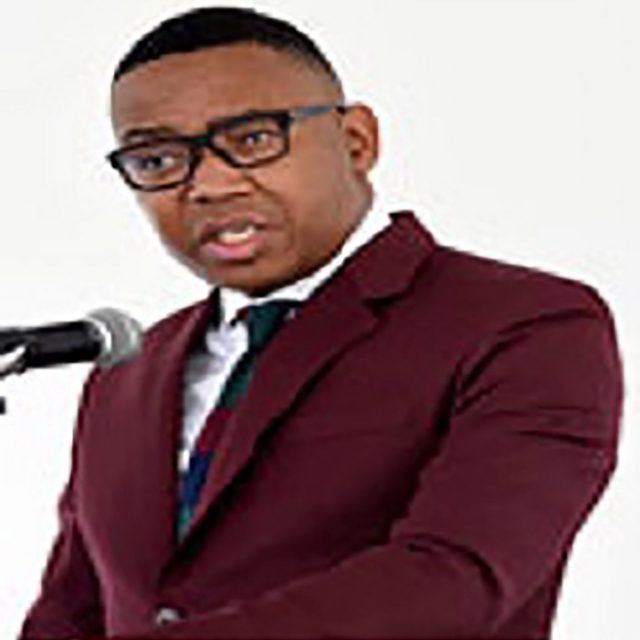