​Unemployment, inequality and poverty are still the dominating problems facing most South African women, according to the Deputy Auditor-General of South Africa, Ms Tsakani Ratsela.​​

Speaking at a women’s day event, hosted by the University of Johannesburg (UJ)’s Library, Ms Ratsela highlighted that despite the substantial role women played in the struggle for women’s rights in economic, social, political and cultural domain, women are still sometimes judged as the weaker sex, rather than on their moral and intellectual strength. “A significant number of women are holding high-level positions and are financially independent, yet they do not embrace the power this gives them. Today, women lead key roles in private and public organisations. However, women are still earning 18 percent less than their male counterparts in the same roles. Equal pay for equal work has not yet been realised in South Africa,” said Ms Ratsela when she addressed UJ’s ladies at the Johannesburg Country Club on Wednesday, 6 August 2014.

A panel discussion explored the question: Do women understand money and power and know how to use it?

The panelists included Ms Funeka Montjane, ‎Chief Executive of Standard Bank’s personal and business banking unit in South Africa and the third most powerful female banking executive in the country; Dr Nono Mohatsioa-Mathabathe, the founder and CEO of Dyondisani Women in Mining and Energy Investments; Ms Matlala Mokoko, a 2014 Miss South Africa runner-up and UJ Accounting honours student; Ms Kim Meredith, an author, lecturer and 2010 finalist in the Businesswoman of the Year Awards. Meredith, was one of only 179 women on the boards of the Johannesburg Stock Exchange listed companies. Her first book, Work Diva, is listed as one of the “Business Books You Should Own” by Africa’s largest e-commerce platform; and Ms Jillian Howard, an author and financial planning coach.

Says Dr Rookaya Bawa, Executive Director at UJ Library: “This women’s month event is one of many events scheduled to reflect the essence of womanhood, paying homage to the women of our nation – the mothers, the wives, the sisters and the daughters who contributed to the prosperity and progress of the country.”

Listen to the Podcasts 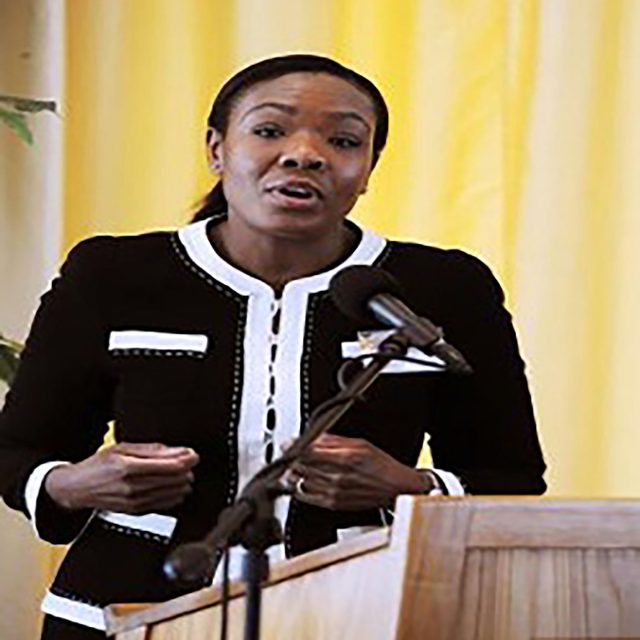